The recently released beta of the famous touchscreen text software Swype includes a new feature called Living Language. This optional setting automatically adds trending words to the user’s dictionary, giving your parents a chance to smh at your YOLO shenanigans. 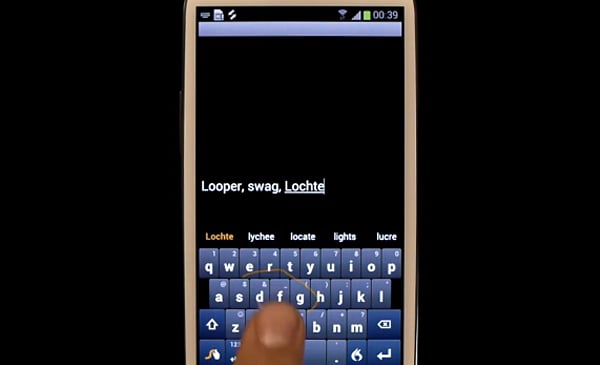 According to Swype, Living Language will draw new words from online sources such as the websites of CNN, Yahoo! and Rolling Stone, as well as from other Swype users. Will this lead to memes that only Swype hipsters understand? Will a Swype language eventually emerge? Or will users be flooded with gibberish proliferated by mean pranksters? I’m betting on all of them. Because that’s how I roll. I’m not good at math.

Of course, a list of new words is one thing; actually knowing what they mean is another. Android users who want to be a part of this virtual tower of Babel should head to Swype’s website to download the beta. And get back to me when you find out what “Looper swag Lochte” means.

[via Droid Life via Smarter Planet]