Redditor yoshiwars wanted a portable gaming machine but he didn’t want to spend a fortune on a high-end laptop. So he stuffed a desktop computer’s parts into a briefcase. Looking at it, you wouldn’t mistake it for anything else. But I think the mouse pad balances out the junkyard chic. 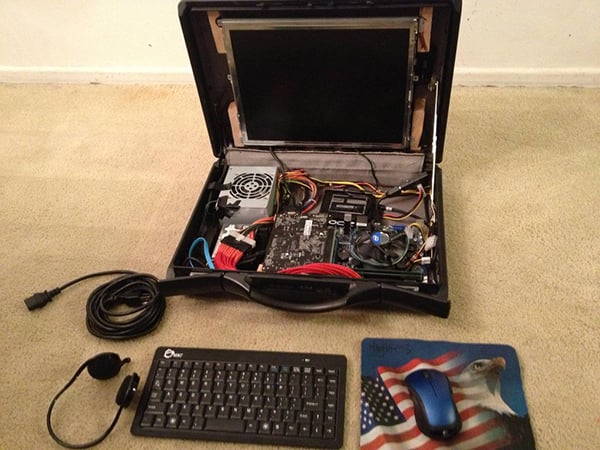 Inside the briefcase is a 15″monitor, a Gigabyte motherboard, a Core i5 2500K CPU, 16GB RAM, an XFX Radeon HD 6670 and two solid state drives. One drive has a 30GB capacity and holds yoshiwars’ Windows 7 setup and the other is a 90GB drive that runs Mountain Lion. That’s right; as if a briefcase computer wasn’t impressive enough, yoshiwars also made it a dual-booting Hackintosh. 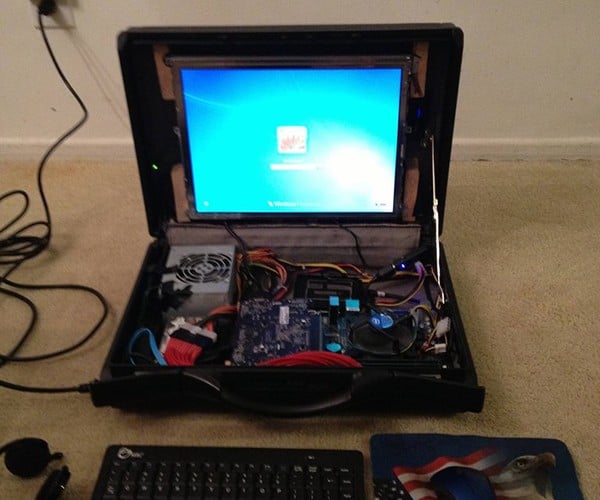 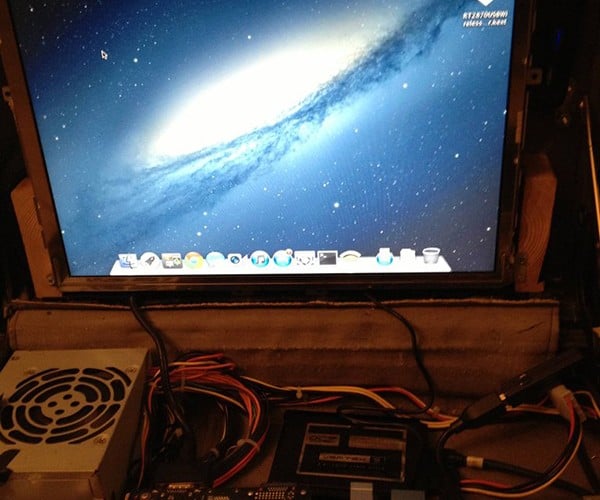 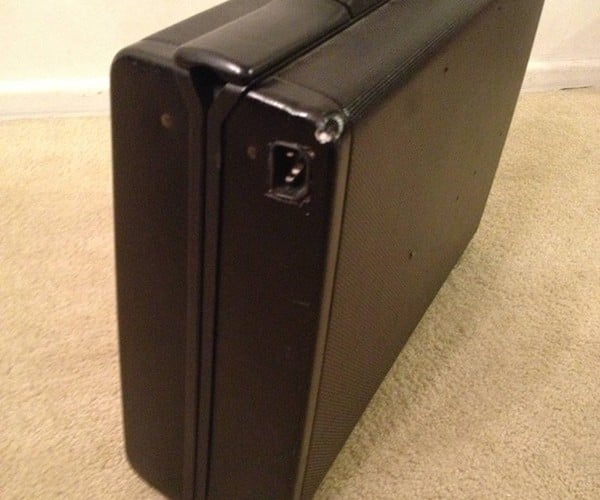 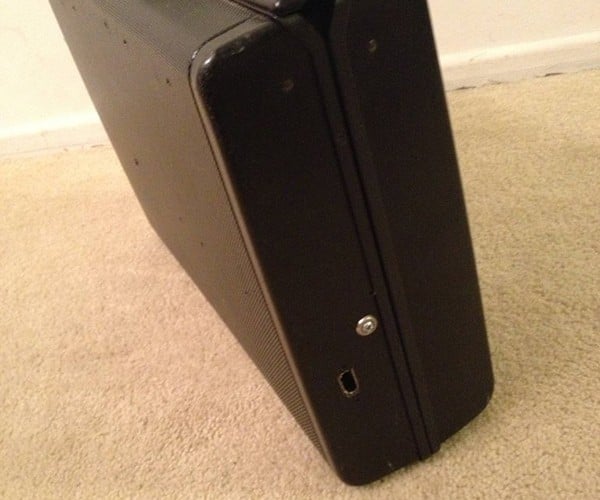 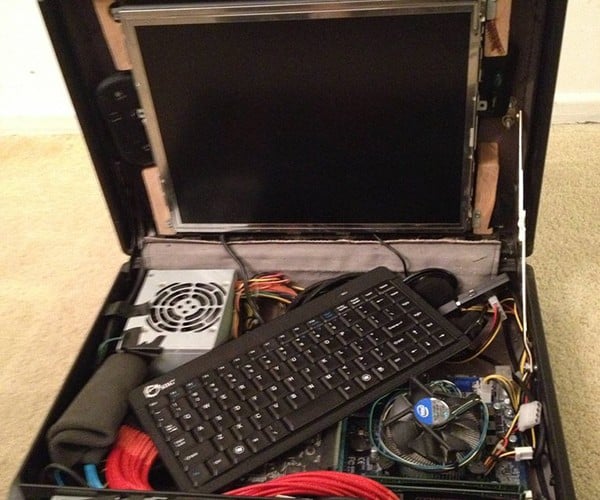 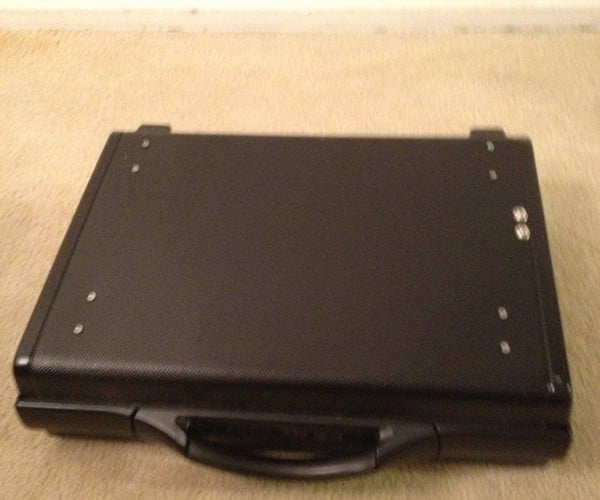 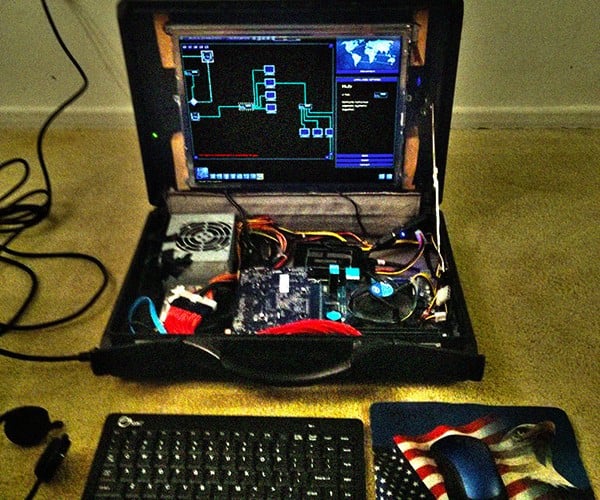 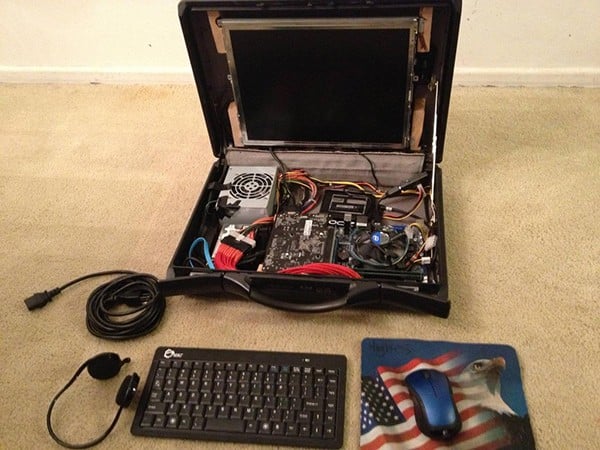 You know yoshiwars, if all you wanted was to play Uplink, you could’ve gotten an iPad. Seriously though good job. With the mouse pad.