The Optimus Maximus keyboard from Art Lebedev was cool, but it was way too expensive for most people, especially since keyboards are used so often and can break over time. I can only imagine what repetitive typing would do to all of those expensive little OLED displays. The E-inkey concept keyboard uses more cost-effective E-ink displays instead.

This changeable electrostatic keyboard is the brainchild of designers Maxim Mezentsev and Aleksander Suhih. The keycaps could contextually adapt their display depending on what you are doing, and which application you are using. The tiny energy efficient displays on the keycaps could possibly be made without ending up with a keyboard that costs as much as a computer. 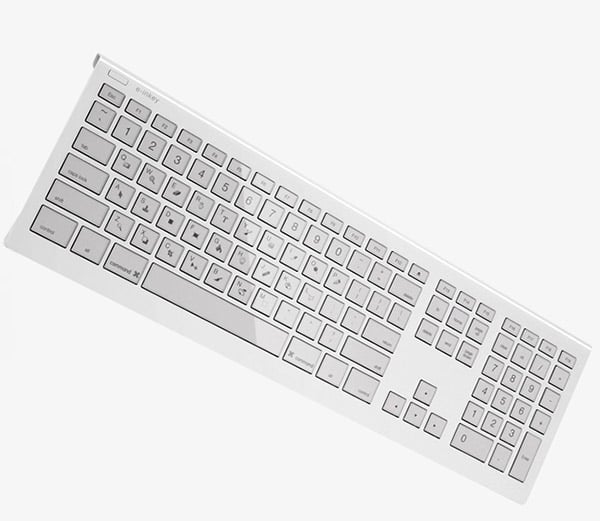 Admittedly, if you’re a touch typist, the added displays wouldn’t be that useful, but it would look plenty good. Again, like many cool things, the E-inkey keyboard is still just a concept. Hopefully, somebody will put it into production in the not-too-distant future. 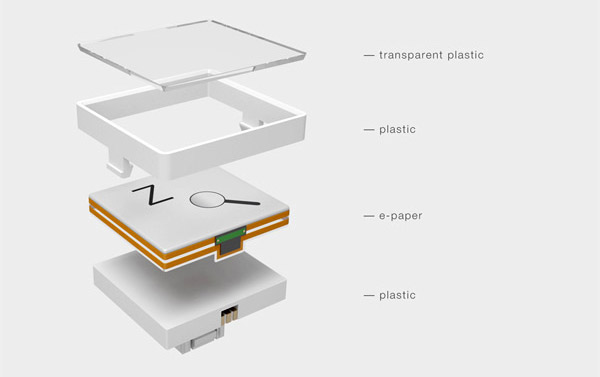