LEGO Macintosh: The Only Time I Want to See My Apple Bricked

Ah, the original Macintosh computer. It was an amazing machine to have in your home, especially when most of the other available computers were a bit more complex to use. The Macintosh made things easier, with its graphical user interface, and apps like MacPaint and MacWrite. While it’s not as functional as an original Mac, this LEGO version is still pretty cute. 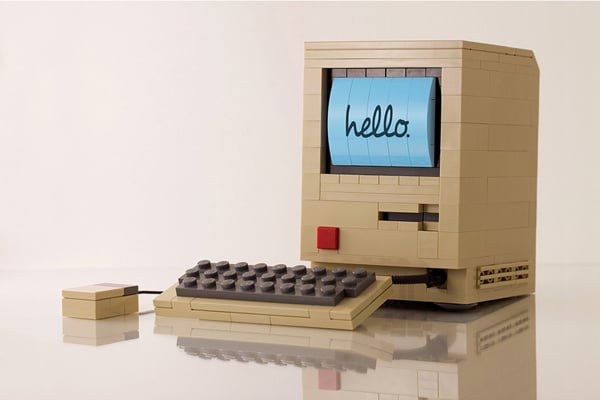 This miniature LEGO replica of the classic Macintosh was created by Chris McVeigh (aka PowerPig), a Canadian toy photographer, t-shirt designer, old school gamer and LEGO builder from Halifax. This little LEGO Macintosh is a replica of the one shown in an early ad for the computer, featuring the iconic ‘hello’ scrawled across the screen using MacPaint. 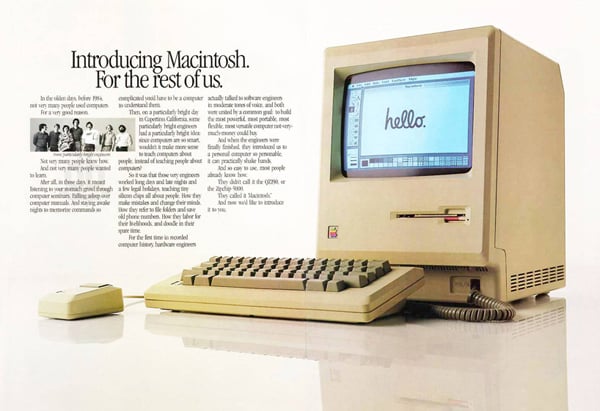 Chris soon plans on posting a building a guide for who want to make this at home. In the mean time you can download his Digital Designer plans for a LEGO iMac, iPod and iPad. I wonder if you could put a Raspberry Pi and an LCD screen into this little build and actually make it into a working Hackintosh?

[via Gizmodo via designboom]