If you share the same name as Redditor CasinoRoy, then chances are you’ve already been pranked by him. You see, what he does is search for people who share his name (“Ryan Roy”) on Facebook. After checking out the profile photo of his would-be targets, he re-does their picture and copies their hair, clothes, poses, and location. 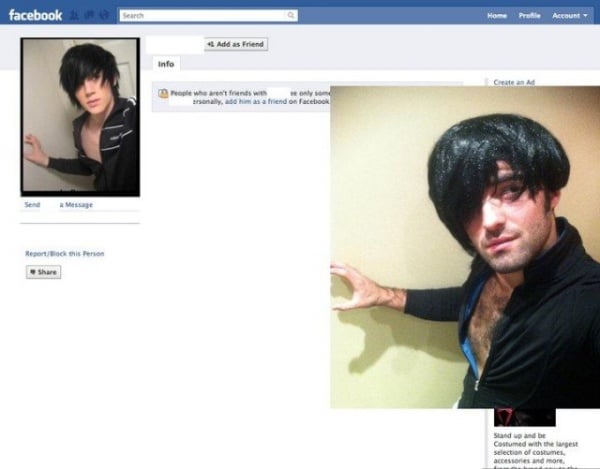 Then he uploads it to his own profile and sends his same-name counterpart a friend request. Everything sounds pretty funny to the rest of us, but I think it’s safe to assume that those who got his friend requests were beyond creeped out. 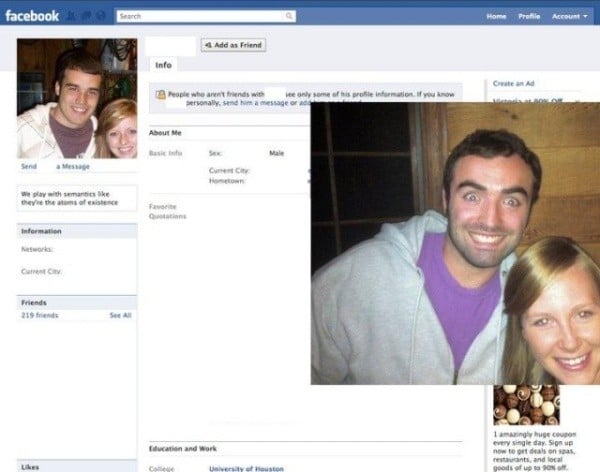 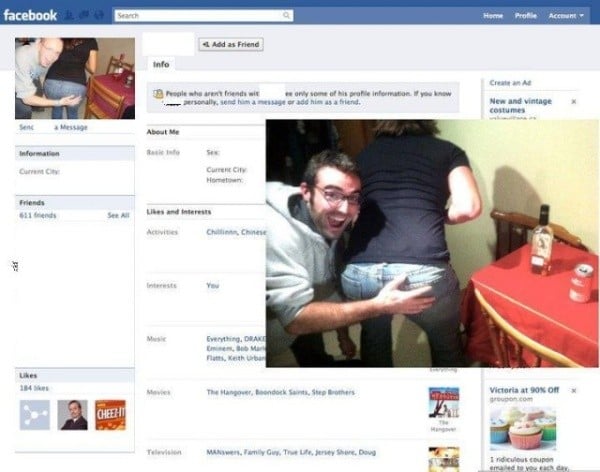 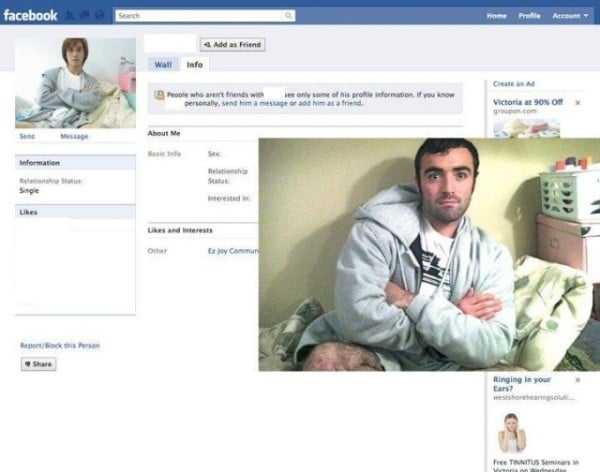 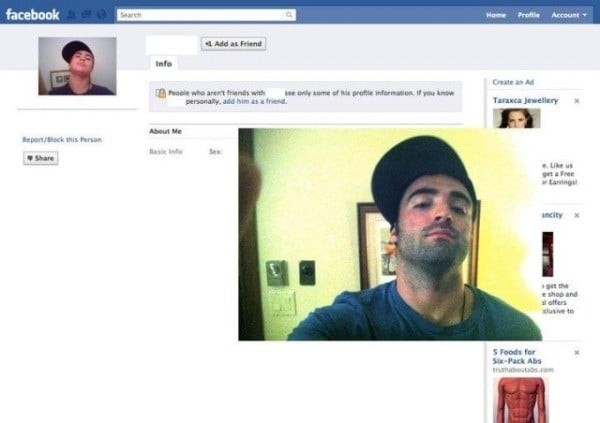 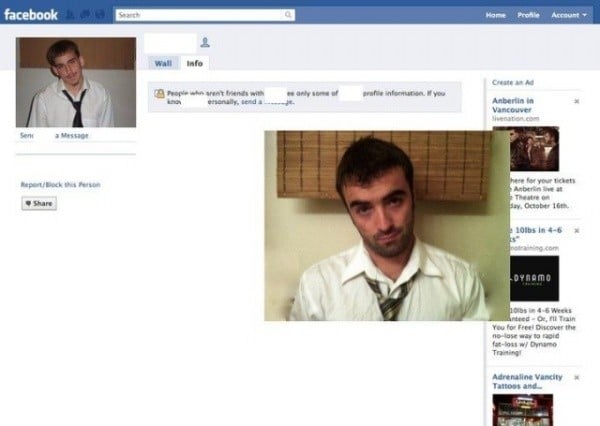 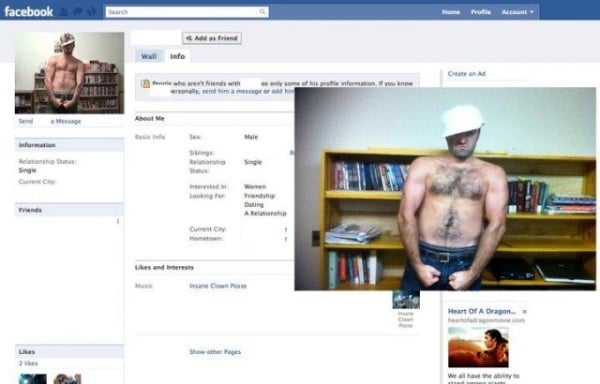 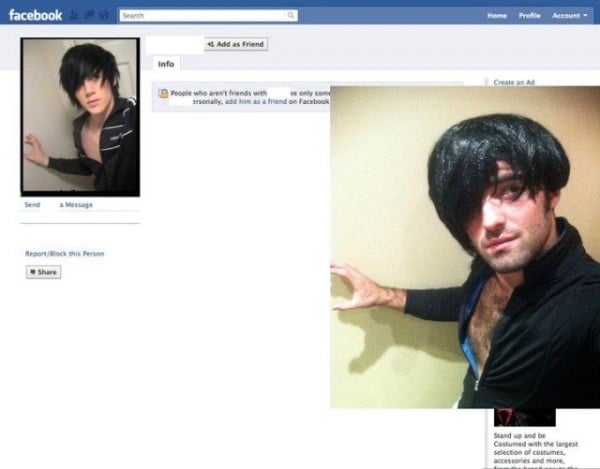 According to Roy, the reactions he got were mostly along the lines of “What the hell?” or “Who the f*ck are you?”