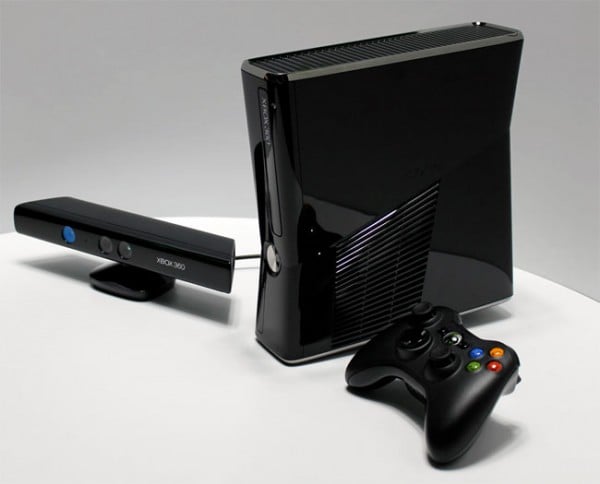 A new rumor is making the rounds today that the next Xbox (aka the “Xbox 720”) will support more sophisticated voice control technology than is currently offered by the Kinect. According to the rumor, the Durango, which is the codename for the next-generation Xbox, will feature support for “wake on voice.” That would mean you could turn the console on using your voice. The console is also tipped to support natural language controls, which should be a major improvement over the current voice commands. The voice control technology is said to be similar to Apple’s Siri technology, allowing you to ask things like “what are my friends playing.” A speech-to-text capability could also allow for faster text messages and data entry without need for a keyboard.

Microsoft is also reportedly investigating the ability to allow Kinect sensors to detect the individuals in a room and suggest appropriate multiple player games.