We’re seeing more and more tiny Bluetooth devices that are good at keeping track of useful information, such as your heart rate, electric consumption or the whereabouts of your wallet. The DropTag on the other hand tracks a closely guarded secret: whether or not a delivery package was mishandled before it got to its recipient. 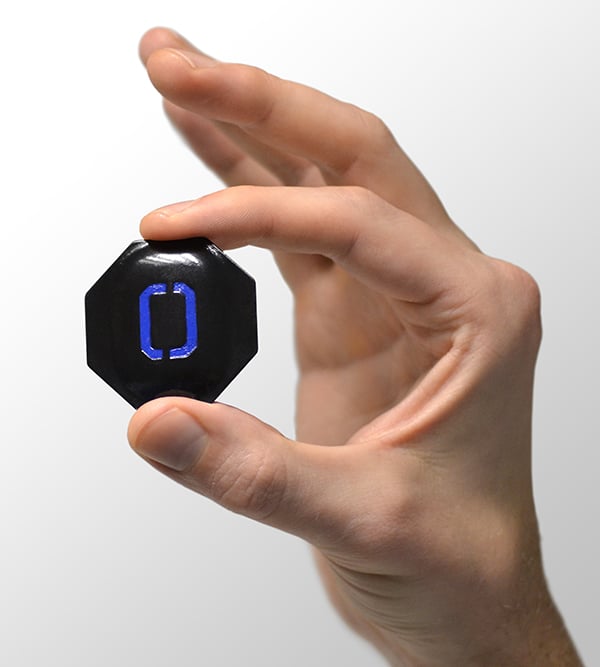 Invented by Cambridge Consultants, the DropTag has an accelerometer that can sense, track and relay if the package was dropped or vigorously shaken. As you’ll see in the video below, it will work with mobile apps that could interpret the data in a simple way – it’ll just say if your package is in good or bad condition – as well as display more detailed graphs and timelines.

Cambridge Consultants is also looking at adding more sensors – such as one that measures temperature – to the DropTag to increase its functionality. But the company is also adamant in keeping its final price down, both for ordinary folks like you and me and for enterprise users, which is why they want to make the DropTag to last for weeks on a single coin-cell battery and be reusable. Delivery guys may have met their match.

[via Cambridge Consultants via OhGizmo!]