The third season of HBO’s Game of Thrones is still more than a month away. Meanwhile you can pass the time by playing with this 1:6 scale replica of the infamous Iron Throne. Put your cat on it, build a LEGO Red Keep around it or imagine impaling Joffrey Baratheon on its bladed backrest. 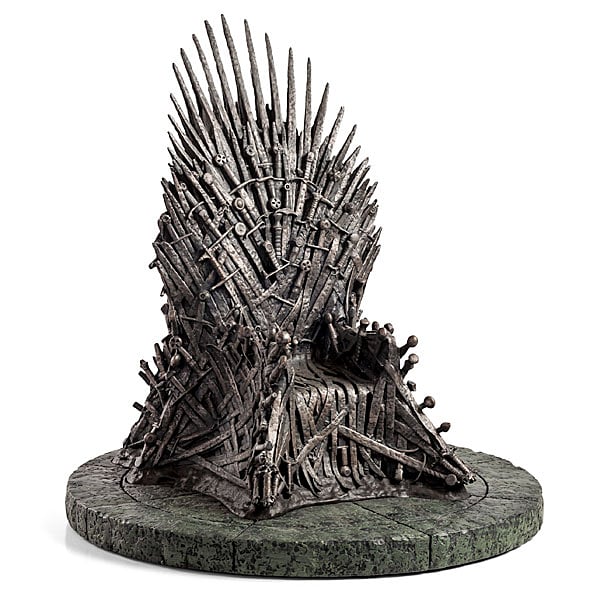 The throne is an officially licensed collectible and as you can see is very detailed. But that’s as far as its authenticity goes. Aside from being six times smaller than the fictional throne, it’s also not made of swords or even metal. Rather, it’s made of resin that’s been hand-painted and finished. To be fair, it does look like it’s actually made of swords. 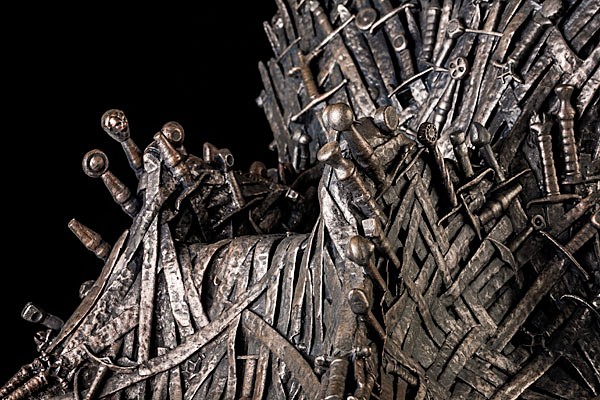 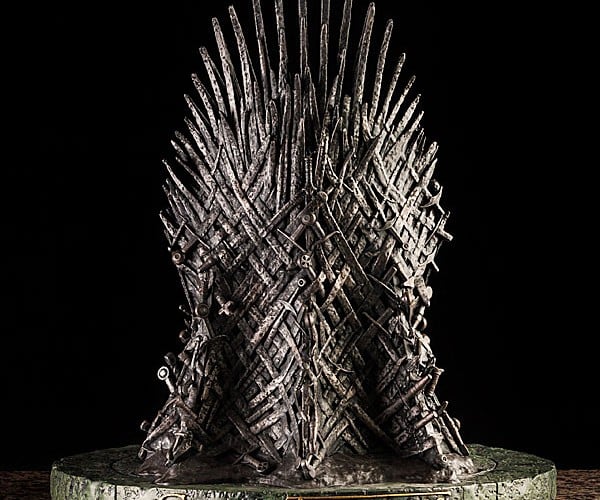 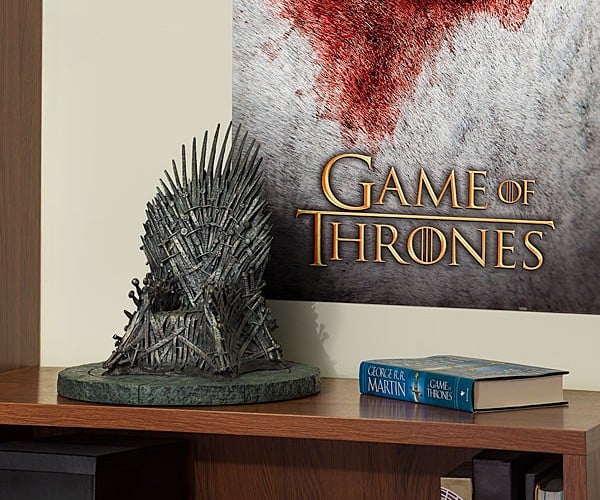 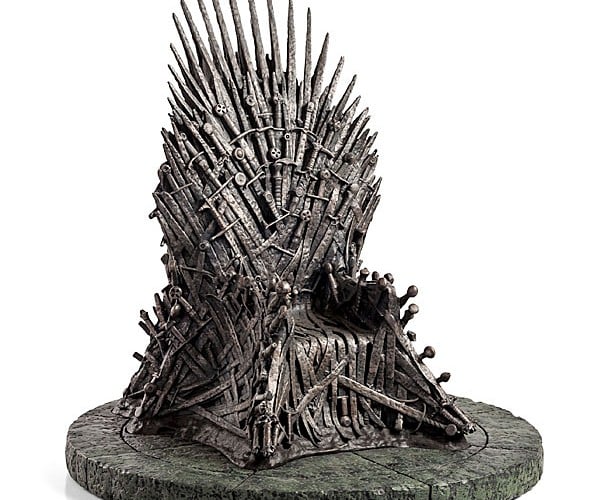 You can order the Iron Throne replica from ThinkGeek for $300 (USD). That’s way cheaper than the life-size replica, but it’s still a kingly sum. I still don’t understand why they don’t put a cushion or at least a sheet on the seat. Although I have not read the novels yet so I don’t know if George R.R. Martin has an explanation for it.