There were a lot of people who were excited when prepaid wireless carrier Leap Wireless, who operates the Cricket Wireless mobile phone brand, announced that it would be offering the iPhone 5. I think a bunch of people forgot that carriers like AT&T and Verizon offer big subsidies to get people to purchase the phones and sign up for new contracts. A network like Cricket Wireless that offers no subsidies requires you to pay for the entire device up front. 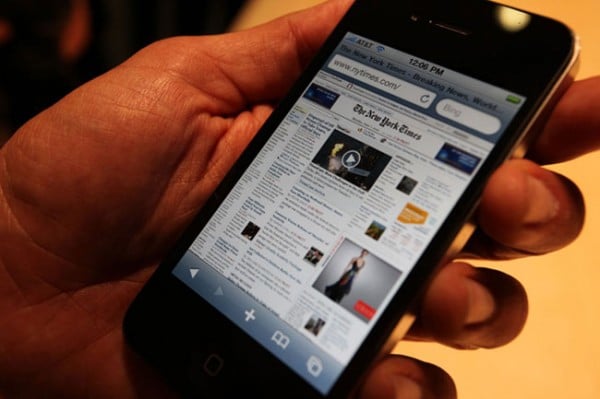 In the case of Leap Wireless and Cricket Wireless, that meant users needed to pay at least $500 for an iPhone 5. Many of the customers who shop prepaid carriers are looking for no contract and budget phones. It never seemed likely to me that they’d be willing to cough up $500 for a smartphone. It appears I was correct because Leap has announced that it believes it may end up with $100 million worth of unsold iPhones by the middle of 2013.

The company says that it is on pace to sell only half the number of iPhones that it committed to sell during the first year of its Apple contract. That contract is set to end in June and the poor sales comes despite the fact that Apple previously allowed the wireless carrier to sell the iPhone at a reduced price when compared to unlocked iPhones. Leap’s inability to sell the iPhone could make some of the national carriers such as Verizon and AT&T seriously reconsider their plans to reduce any subsidies on smartphones.