Batman Backpack: in Case Utility Belts Are Not Your Thing

UD Replicas is known for its geeky leather motorcycle suits, with Christopher Nolan’s Dark Knight trilogy being the company’s favorite source of inspiration. Aside from a series of suits and a utility belt, the company is also offering an officially licensed replica of Batman’s backpack. 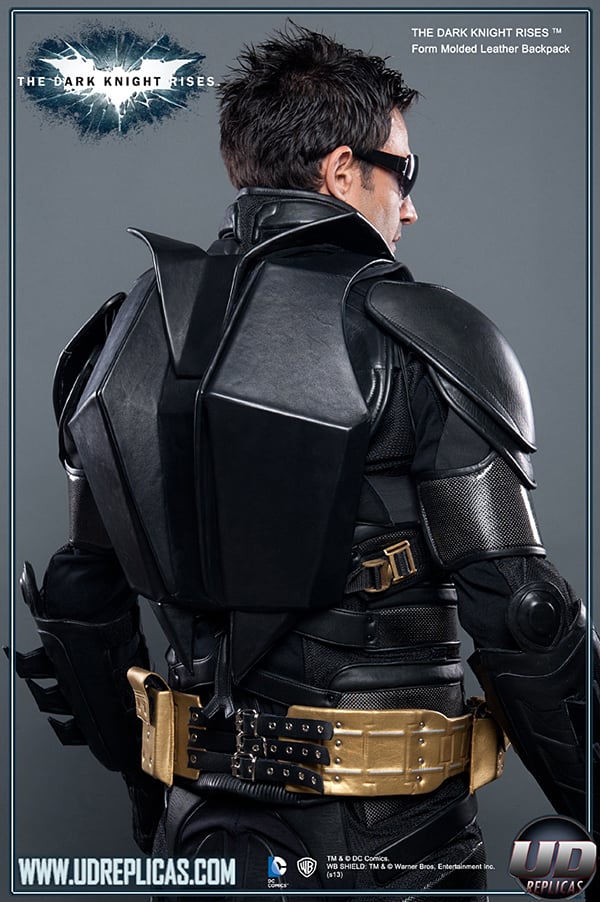 The backpack made its first appearance in Batman Begins. You can kind of see it at around 20 seconds into the video below. Apparently Bats also wore it in The Dark Knight Rises, but I can’t remember the scene where it supposedly appeared.

The backpack is made of “form molded leather over motorcycle grade body armor.” It looks expensive, it sounds expensive and it is expensive. At least it’s practical, with enough room to carry 4 500ml bottles of water. That’s spacious enough for a mask and a cape. 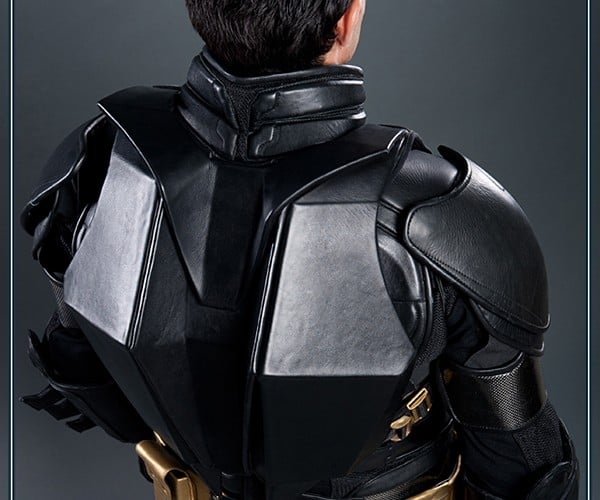 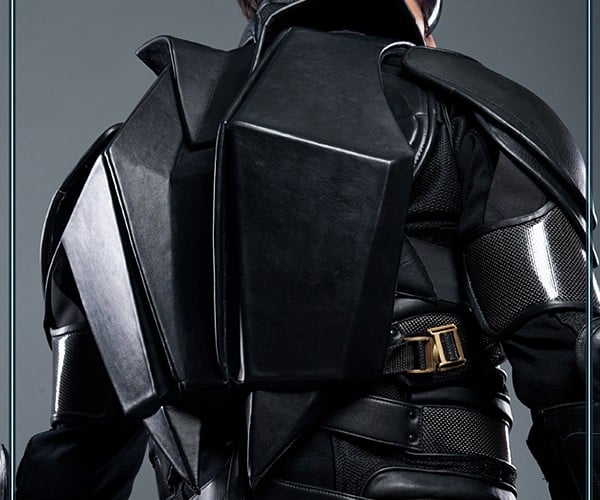 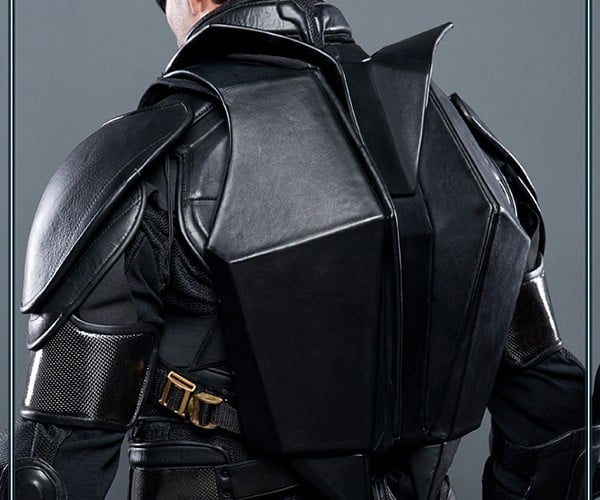 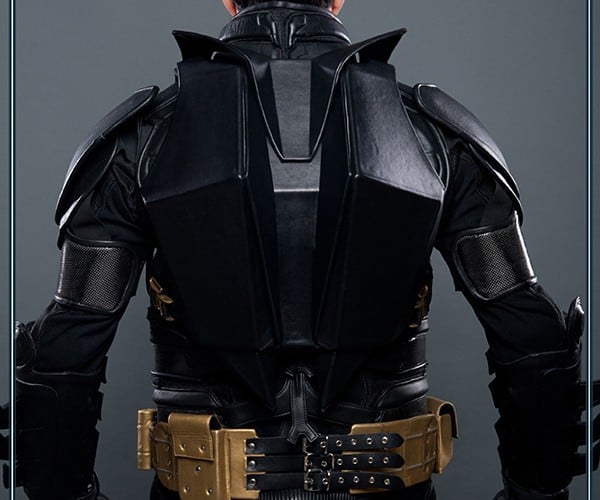 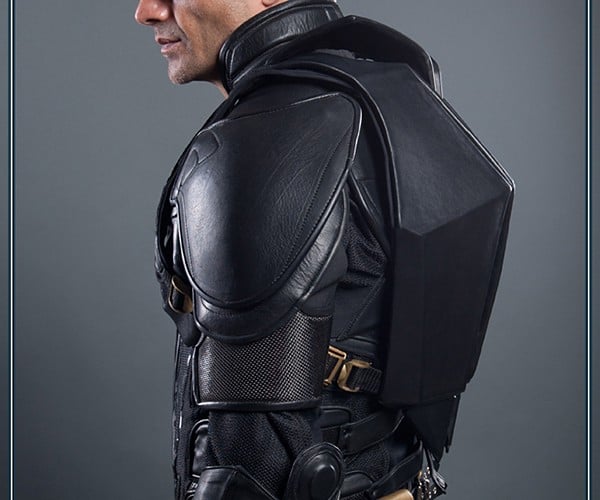 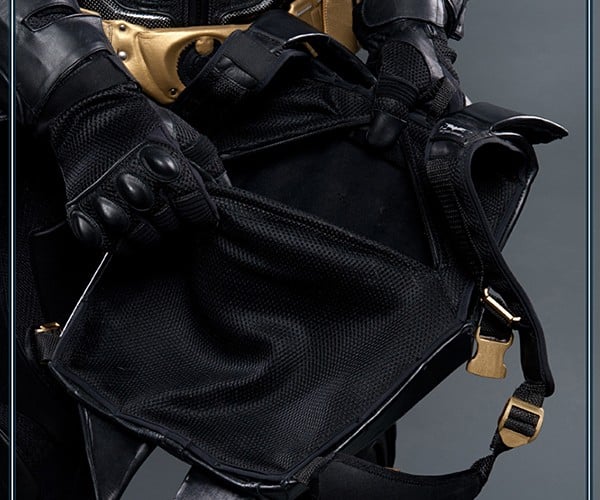 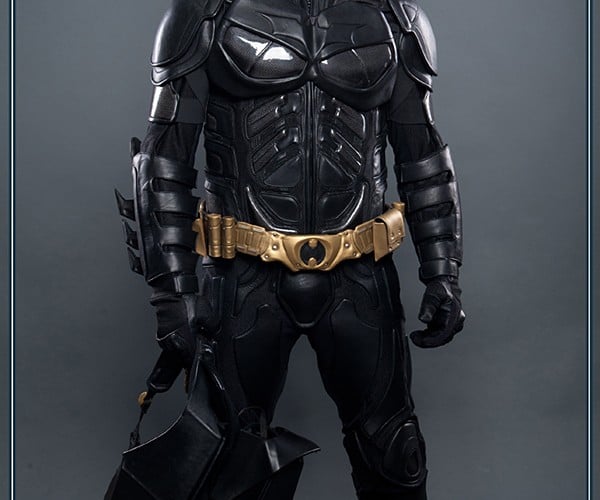 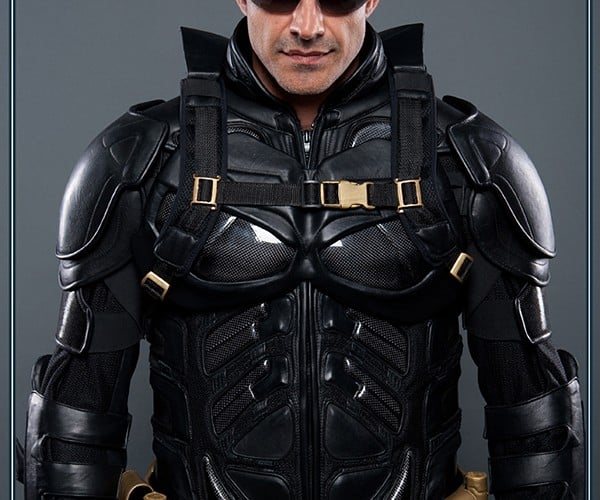 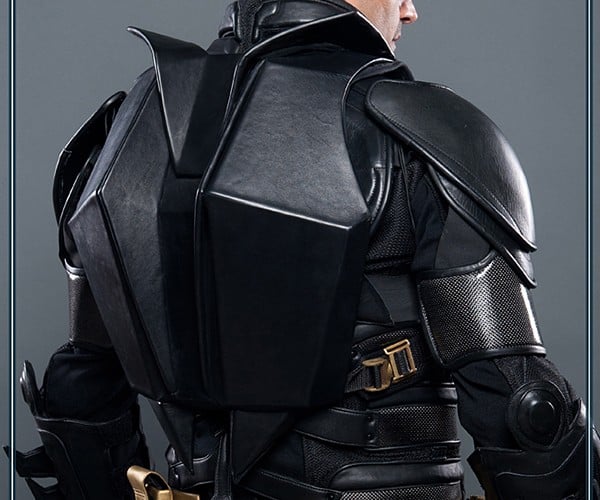 I wonder if it still looks bad ass without the motorcycle suit. You can pre-order the backpack from UD Replicas for $298 (CAD) (~$291 USD).