Wireless speakers are all the rage, and plenty of companies are trying to cash into the craze. Bowers & Wilkins just announced a smaller, less-expensive alternative to their popular Zeppelin Air wireless speaker. 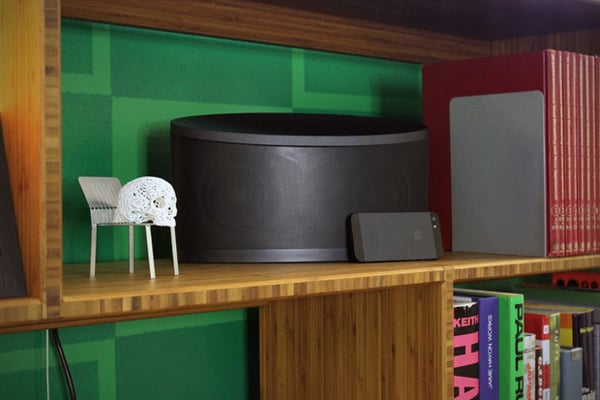 The Bowers & Wilkins Z2 looks pretty nice, though the iconic torpedo shape of the Zeppelin has been replaced with something a bit more compact and versatile. It’s been upgraded with a Lightning dock for the iPhone 5. It also has AirPlay integration, which allows you to easily stream music across multiple units in different rooms from your iOS devices. 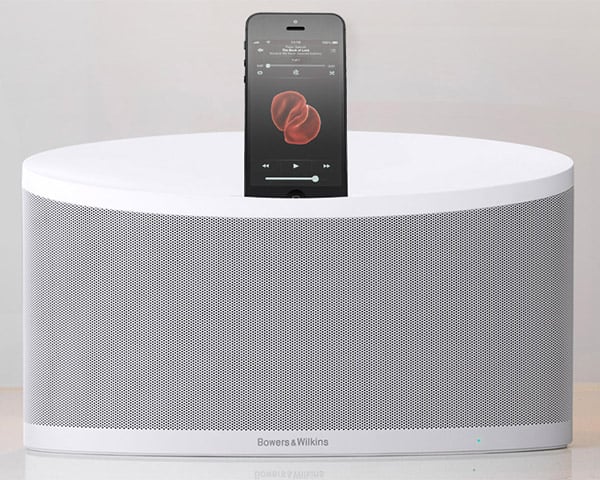 Sound comes from two driver units, aided by B&W’s Flowport system and class-D amps, and should have ample power to fill small- to medium-sized rooms. 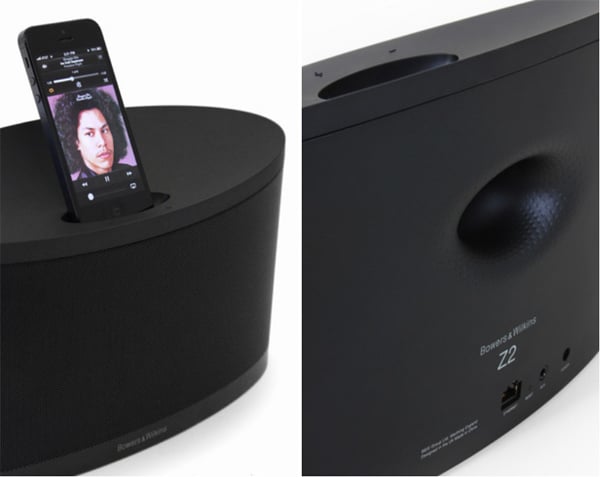 The Z2 will retail for $400 (USD). A black version will be available in April while the white model will come in June.