Cutting implements have been around since the Stone Age, but this is the first knife that I’ve seen that seeks to replicate the experience of using a flint tool. The simple design allows for multiple uses in the kitchen. 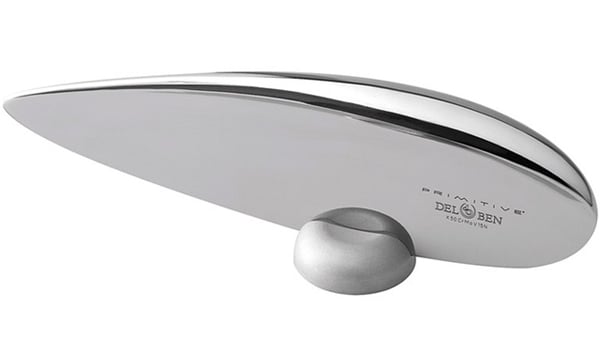 Created by Italian designer Michele Daneluzzo, the Del Ben Primitive Knife has got no obvious handle. Its entire leading edge is a blade. You can use it to delicately slice off the skin of fish or to hack and slash meat as well as veggies. 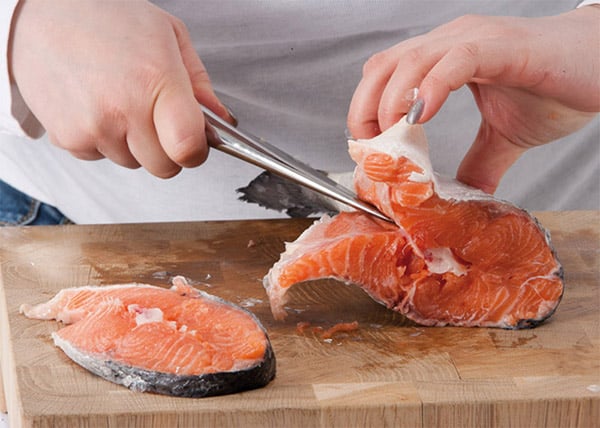 The top edge thickens into a rounded edge, making the knife easy to grasp, though one does have to wonder if the knife is more likely to slip out of your hand than one with a traditional handle. 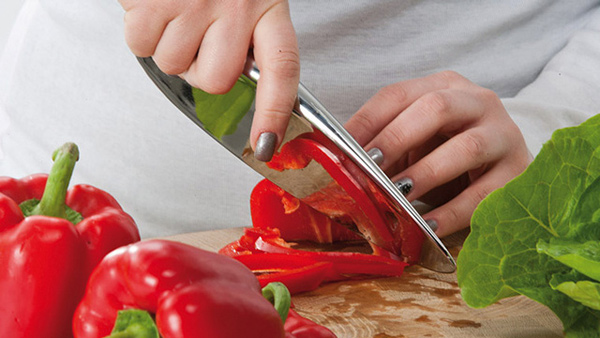 The Primitive was designed by Michele while he was a student at the University of Applied Arts in Vienna, but it’s being turned into a real product by Del Ben. 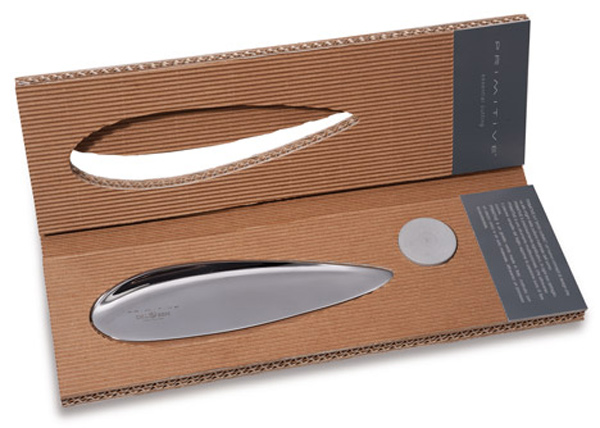