This life-size replica of James Bond’s remote mine from GoldenEye 007 was made by Thingiverse member Quiche, ComradeQuiche. The mine has blinking LEDs that you can toggle on and off as well as magnets so you can mount it just like its counterpart, fictional counterpart. 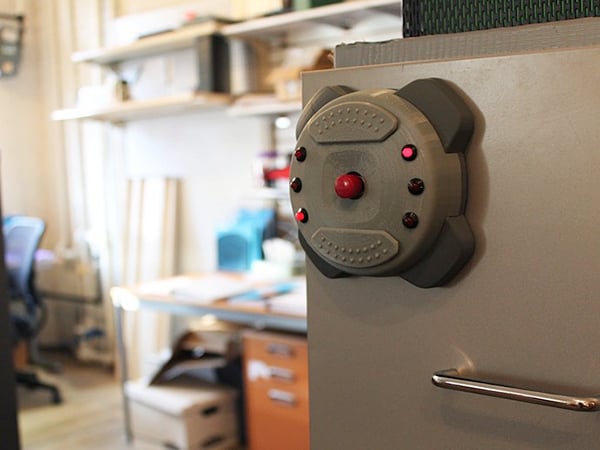 In his original guide, which he posted on Instructables a couple of years ago, Comradequiche used the base of an old joystick as the mine’s case. He did that to make his replica more accurate – the remote mine prop used in the movie GoldenEye was also partly made of an old PC joystick. But because the joystick is no longer in production, Comradequiche decided to make a 3D template for the mine’s housing. 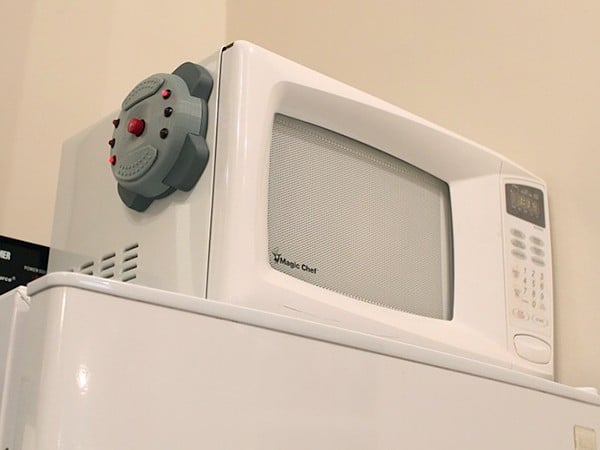 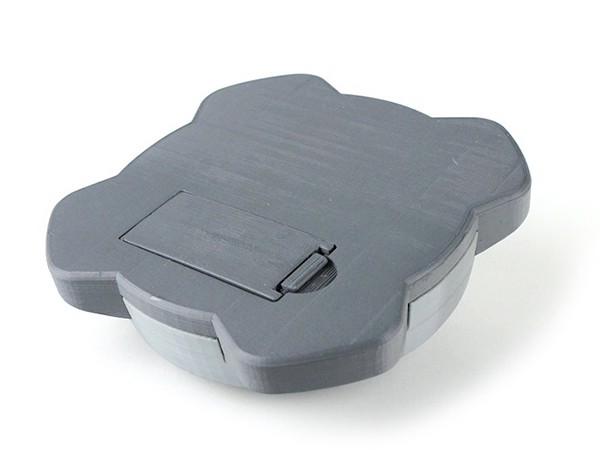 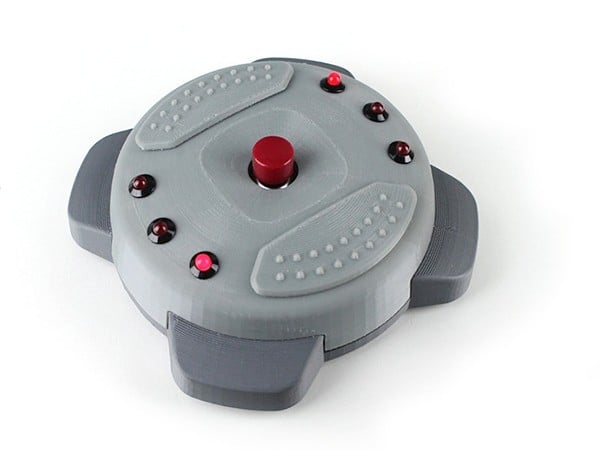 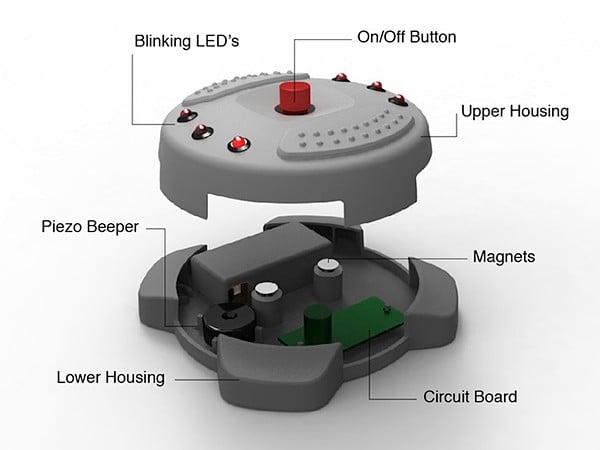 Here’s a quick demo of the replica:

Head to ComradeQuiche’s Thingiverse page for his updated guide as well as the files you need to print the case. If you don’t have access to a 3D printer, you can also buy the 3D printed components from ComradeQuiche. He’s not selling a fully assembled unit though.