The automotive industry is a tough one for a new automaker to break into. It’s even tougher for a new automaker to break in the automotive industry with a completely electric vehicle. Most consumers are still staying far away from electric-only cars in large part due to range anxiety, so major manufacturers are focused on plug-in hybrids for now. Upstart automaker Detroit Electric has officially unveiled its new all-electric car, and it’s a sports car. 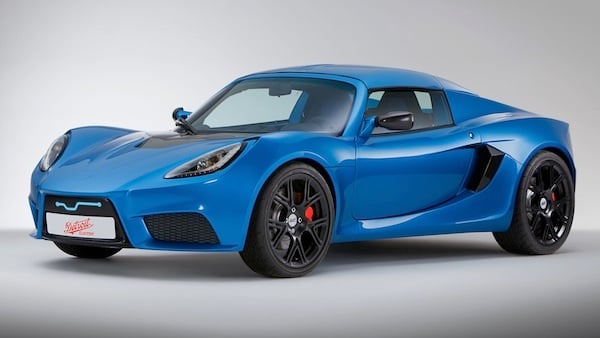 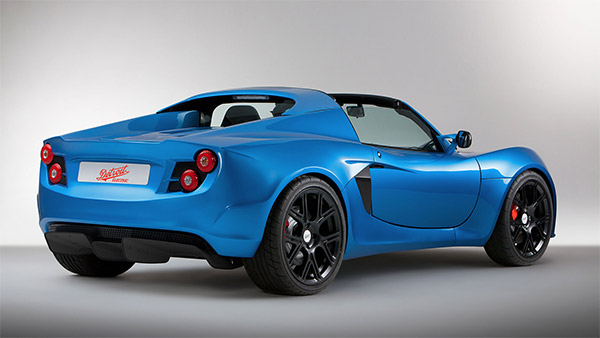 The vehicle can hit 62 mph in 3.7 seconds. The body is made from carbon fiber and the total weight is 2359 pounds. The lithium polymer battery pack has 37 kWh power, promising 180 miles driving range per charge. The car can also interface with smartphones giving drivers control over the climate control system and more. 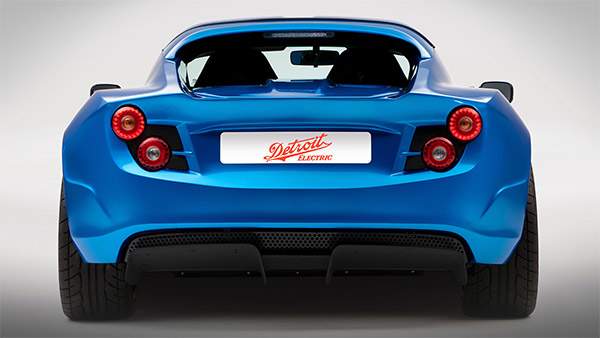