Is This an iPhone 5S Prototype? [Rumor]

We know by now that Apple has adopted a more-or-less annual update cycle for the iPhone. In between major revisions, we’ve seen the company release “S” versions that feature upgrades to the previous version’s internal hardware. But GSM Arena received a couple of pictures showing what their tipster thinks is a prototype of the iPhone 5S. If – and that’s a huge if – these images are legitimate, then it looks like the iPhone 5’s thin and tall form will be discarded in favor of that of a Nokia Lumia. 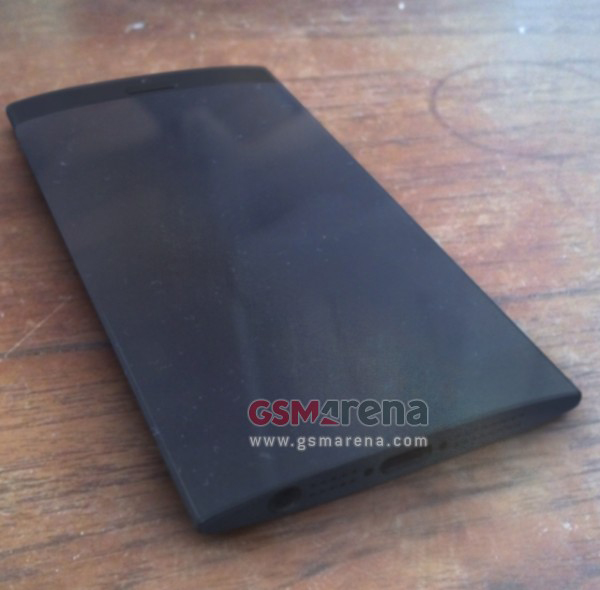 If this is a legitimate leak, it appears that the iPhone 5S is going to be wider than the iPhone 5 and will have a curved edge-to-edge screen. The curvature of the screen in the device is mimicked by its rear panel. As I said, I think it looks a bit like one of Nokia’s Lumia phones. 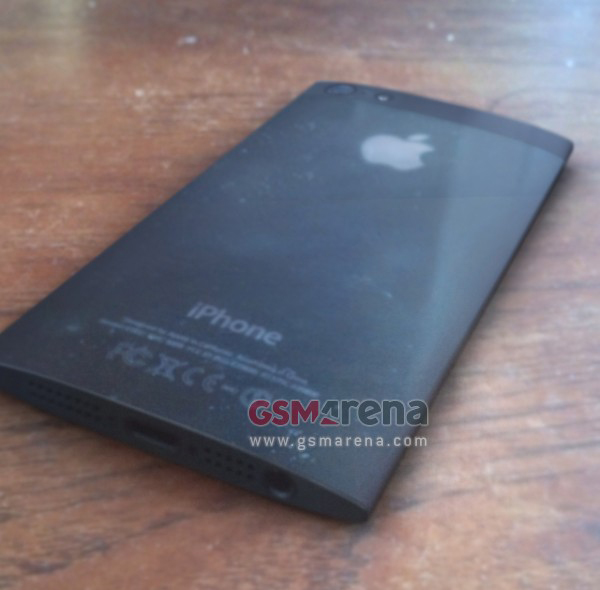 Another thing that it looks like? An illustration in one of Apple’s patents, which describes a phone with a transparent housing and a flexible wraparound display. But obviously neither of these features are present in this alleged prototype. 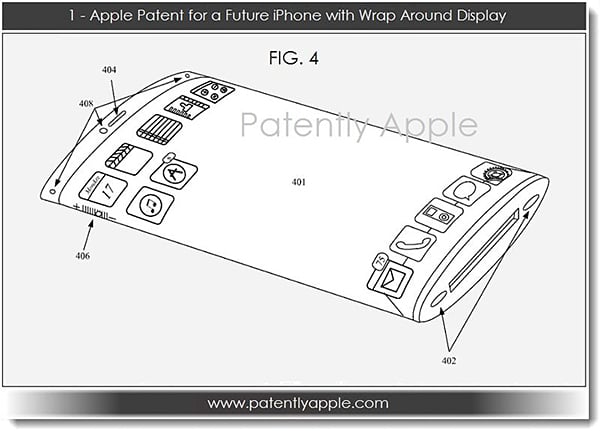 Again, the pictures could be a hoax or those of a knockoff. Or it could be legit, but as with many prototypes, one that is not destined to become a commercial product. It’s also possible that Apple will skip the iPhone 5S and go straight to the iPhone 6. I wouldn’t be surprised if Apple has decided to cash in on the demand of people who want an iPhone with a larger screen. It wouldn’t be unprecedented.