They’ve already done it with frogs and sheep, so what’s to stop them from doing the same thing with trees?

I’m talking about cloning and how some people in the scientific community are turning to it to repopulate the earth with species that were once abundant before humans and other factors came and endangered their existence. 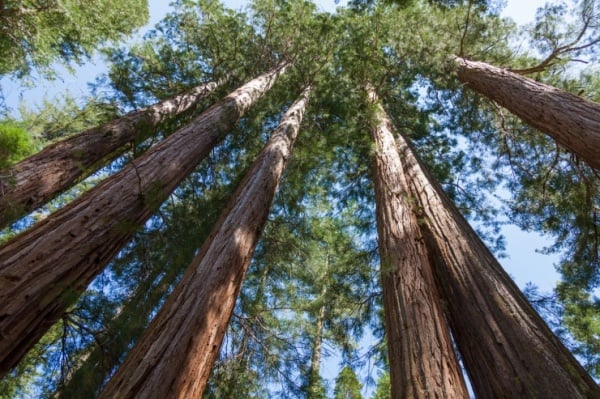 A non-profit group called Archangel Ancient Tree Archive is eager to jump-start reforestation programs of old trees before they become extinct. Described as group “that locates and propagates the world’s largest and most iconic trees,” AATA will employ traditional and modern methods in the process.

The cloned trees will come from all over the world and will represent the “best” of old growth tree populations.

During this year’s Earth Day, the group planted and distributed redwood trees in Germany, Ireland, Wales, Great Britain, New Zealand, Australia and the United States. Now this is one application of cloning that I have no qualms about.