We talked about the controversial practice of 3D printing guns in the past, only the gun wasn’t entirely 3D-printed in that case, it was only a component for an AR-15 rifle. Now, a company called Defense Distributed has now test fired the world’s first fully 3D-printed gun. The weapon in question is a single shot pistol. 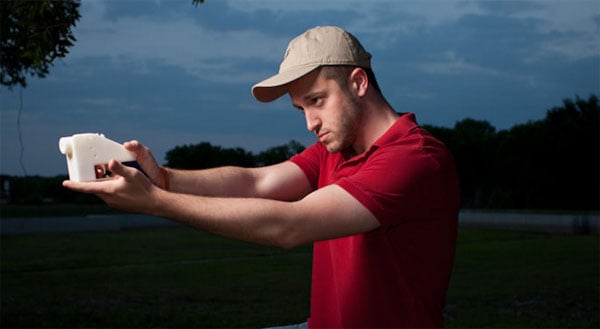 The only components of the pistol not 3D printed are the firing pin and the bullet itself. The firing pin used in the weapon is a small nail. 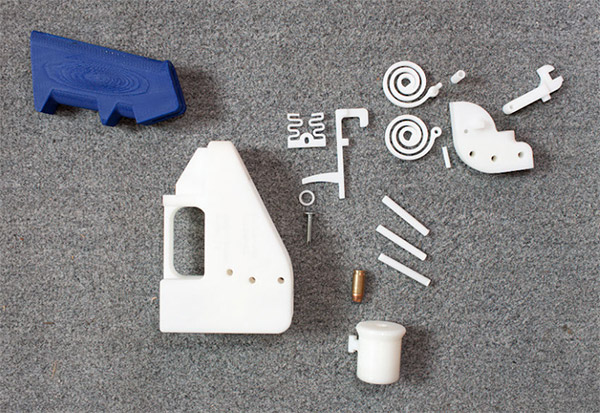 The gun was test fired using a “remote triggering system” consisting of a long piece of string. It fired a .380 caliber pistol cartridge successfully – one time. The second test firing reportedly resulted in a misfire. The people behind the 3D printed pistol project also test fired the weapon using a larger 5.7 x 28 rifle cartridge. The weapon exploded when the larger caliber rifle cartridge was used. Check out the video below to see the gun in action.