Go where none of your other Trekkie friends have gone before or become one of Django Fett’s clones with the force of 3D printing. Two separate services are offering to put your likeness on a Starfleet or stormtrooper figurine. 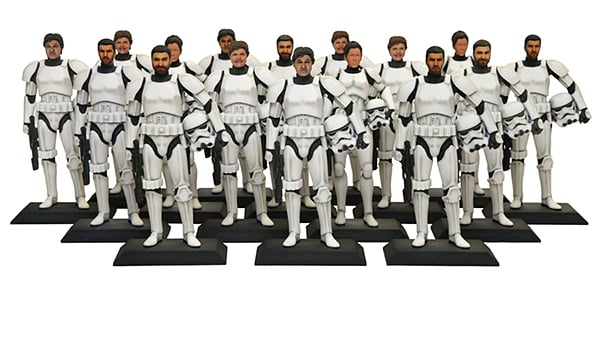 If you want to be a tiny and immobile stormtrooper from the Star Wars universe, the Disney empire is the place to go. Starting May 17, 2013, you can head to Disney’s Hollywood Studios and have your face scanned. After paying $100 (USD) and waiting at least 7 weeks, you’ll have your own stormtrooper figurine.

On the other hand, if being a long-sleeved space explorer is your thing, just head to Cubify’s website to order a Star Trek figurine. 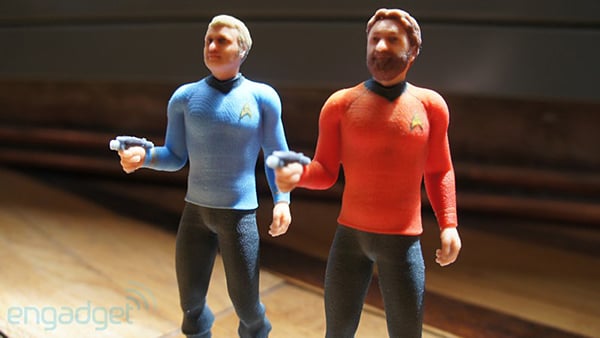 Unlike the appropriately uniform nature of Disney’s stormtroopers, the Star Trek figurines are fairly customizable. You can choose the gender, pose, shirt color and even the rank of your figurine. All you need to provide are reference photos and $70. Head to Engadget to see more images and a video of sample Star Trek figurines.

[Star Trek via Engadget  | Star Wars via CNET via Ubergizmo]