Continuing its long tradition of creating vehicles that mere mortals can’t even dream of affording, Lamborghini has unveiled the Egoista concept, shown off at a private birthday party to celebrate Lambo’s 50th birthday. The Egoista concept has room for a single wealthy occupant and is powered by a 5.2-liter V10 engine with 600 horsepower. Vroooom! 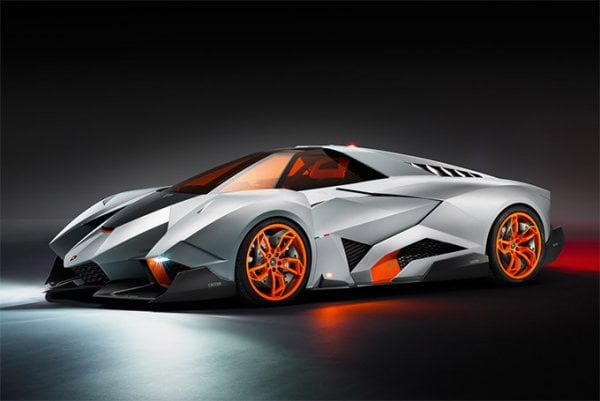 The styling looks pretty awesome, but on the other hand some are comparing the front end to an N64 controller, even though it is said to be inspired by an Apache helicopter. 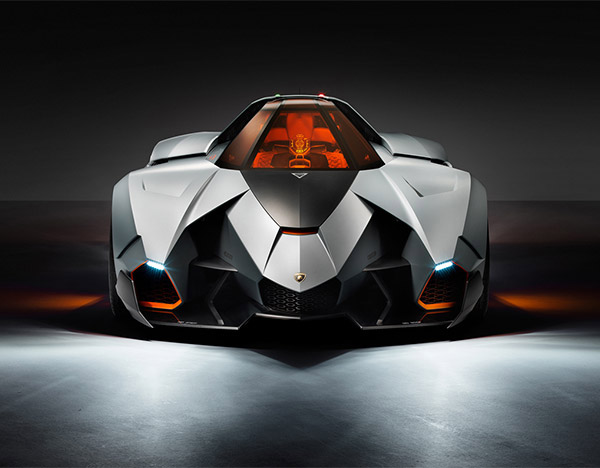 Its driver-centric cockpit is made completely of carbon fiber and aluminum, keeping the driver safe and secure – and the vehicle’s weight down. Think of a jet aircraft integrated into a road vehicle. 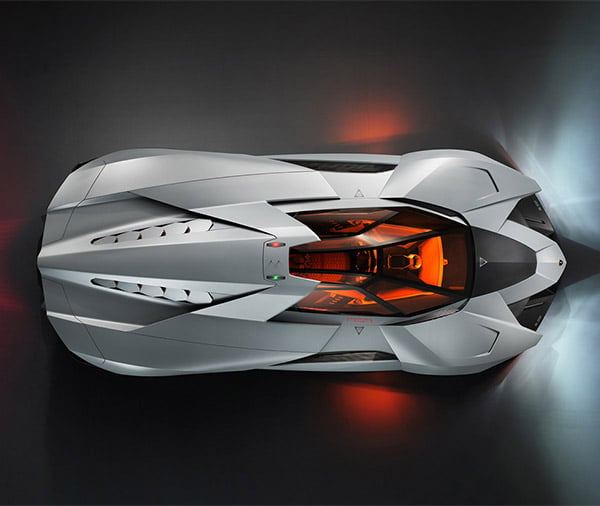 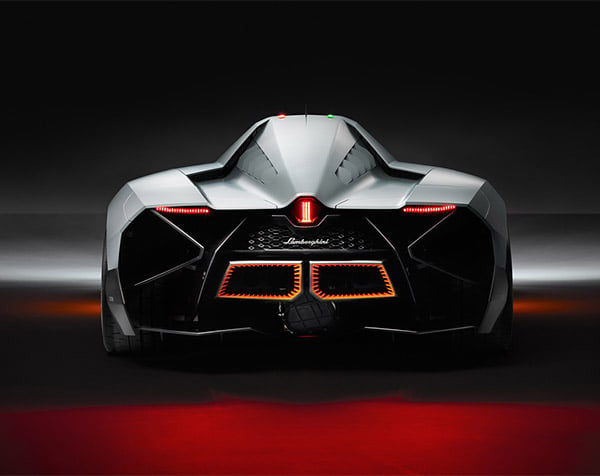 That’s all you really need to know. You couldn’t afford it anyway. It’s just the stuff of dreams. So daydream about this beautiful beast and then get back to work, so you can spend the next hundred years saving up for it. 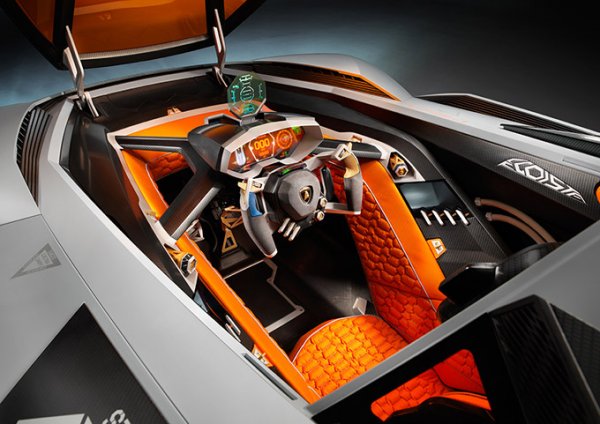