Sony today posted a video announcing that more details about the PS4 will be revealed during E3. In digging through the 39-second-long video, I found plenty of juicy tidbits which give a sense of the industrial design of Sony’s next-gen console. 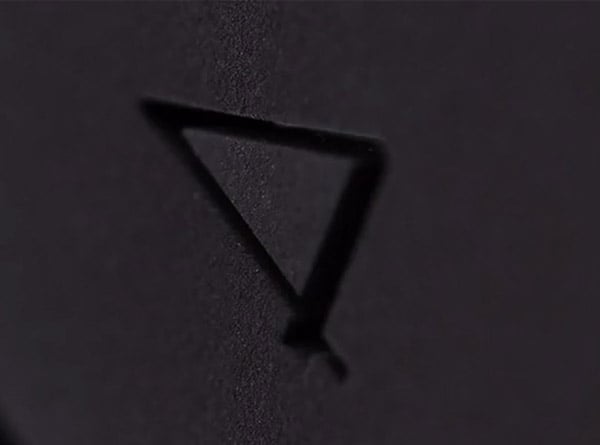 While the views of the full console are intentionally blurred out in the video, some of the close-up shots perhaps show more than Sony would want to reveal as of yet. From what I can see, the console will feature sharp lines and geometric forms, a stark contrast to the curves of the PS3’s various incarnations. And I’m not sure what that ring of circles bit is. It could be something that has nothing to do with the console at all. Check out the framegrabs I captured below: 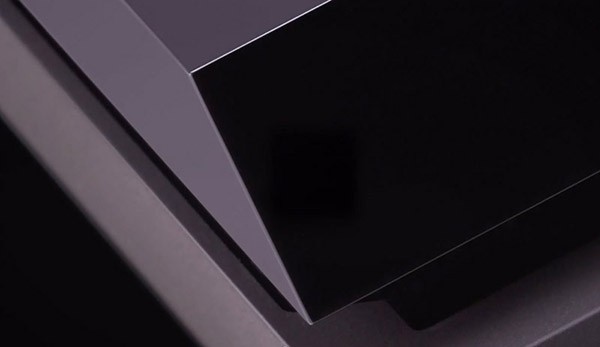 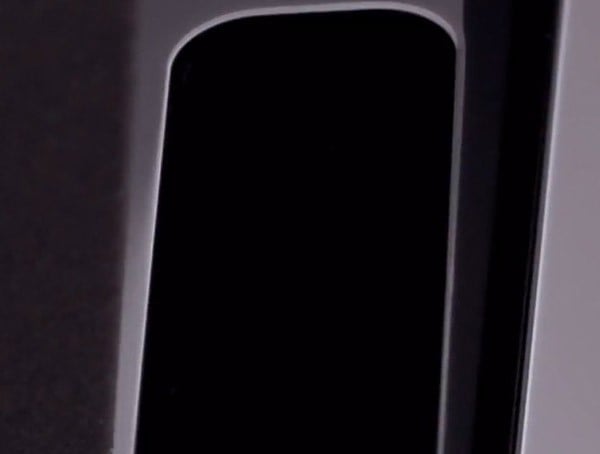 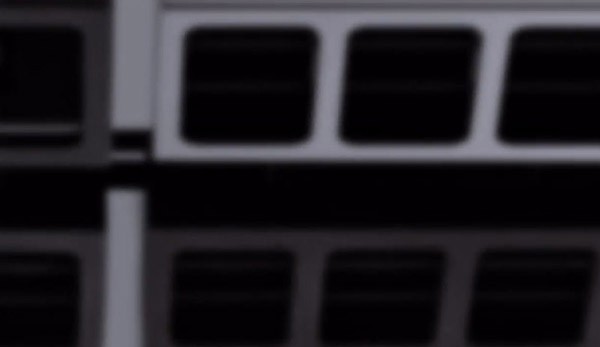 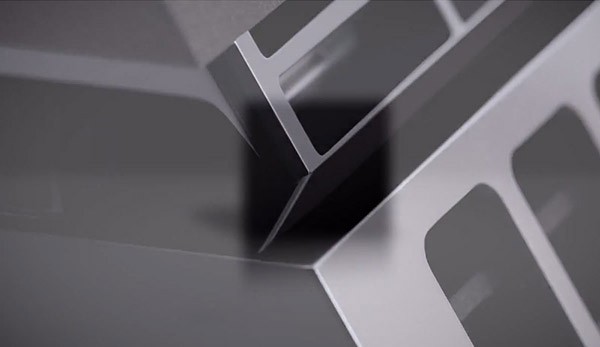 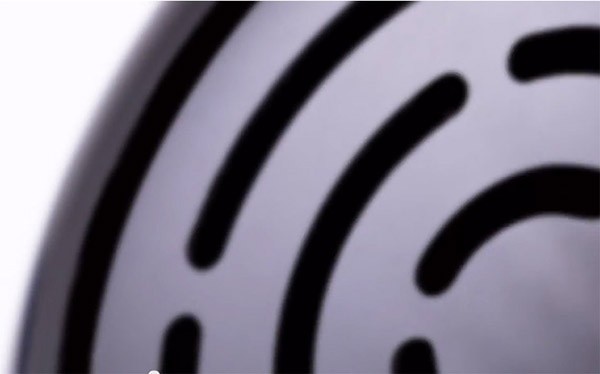 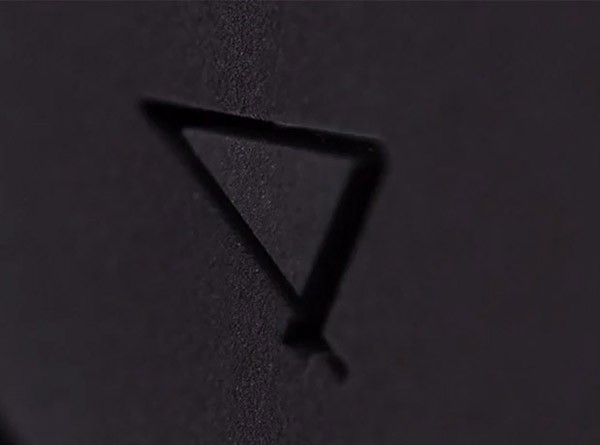 Here’s the original video if you care to do some sleuthing on your own:

I’ve also posted higher-res versions of the images up on imgur for you guys to pontificate on.

What do you guys think so far? Feel free to make guesses about the shape of the console and comment below.