Are you in the market for a new television? Then you’ll definitely want to check out these new sets just released by Vizio. The new M-Series refines the style of past Vizio displays, with a clean new look that virtually does away with the border around the screen. 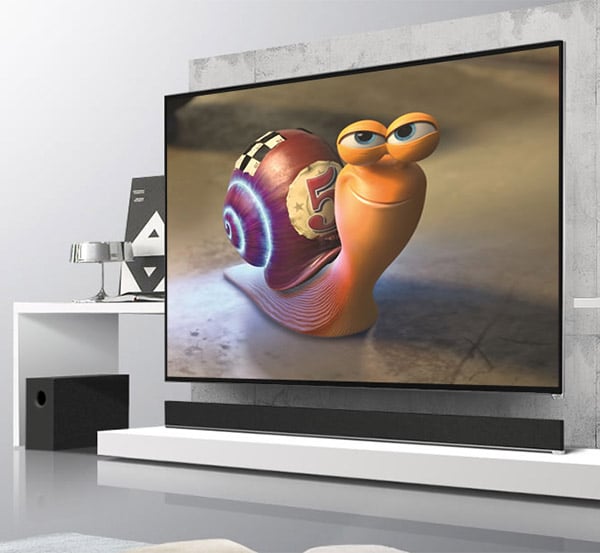 The M-Series Razor LED Smart TV series is available in nine screen sizes, ranging from 32″ all the way up to an eyeball-popping 80″. All of the displays offer full 1080p HD resolution. The screens also have local dimming for improved contrast. All sets  50″ or greater offer passive-lens 3D support, and a 240Hz refresh rate for smooth action. 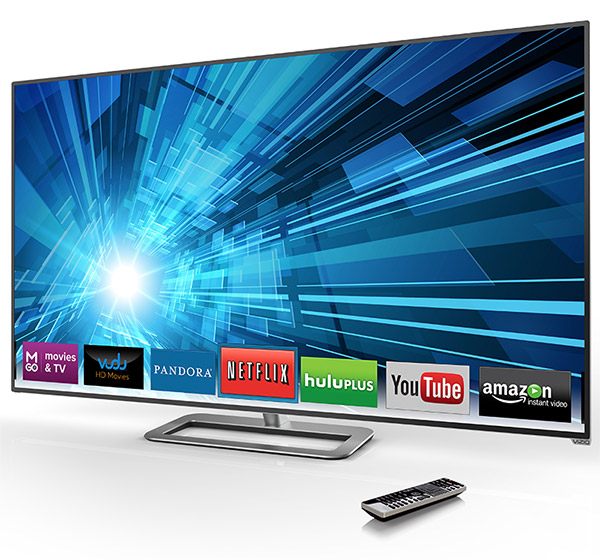 Here’s the full list of models and retail prices for the displays:

You can check out the full specs for the M-Series displays here.