Remember SmartThings, which was successfully funded on Kickstarter a few months ago? It was understandably a huge hit with backers who wanted to make their homes infinitely “smarter.” At the end of the campaign, $1.6 million had been raised and the first batch of kits had all been sold out.

Now here’s a bit of news about the system that will make its 6,000-strong backers–and the countless others who are interested in it–happy: SmartThings has now released their Developer and Inventor Toolkit. 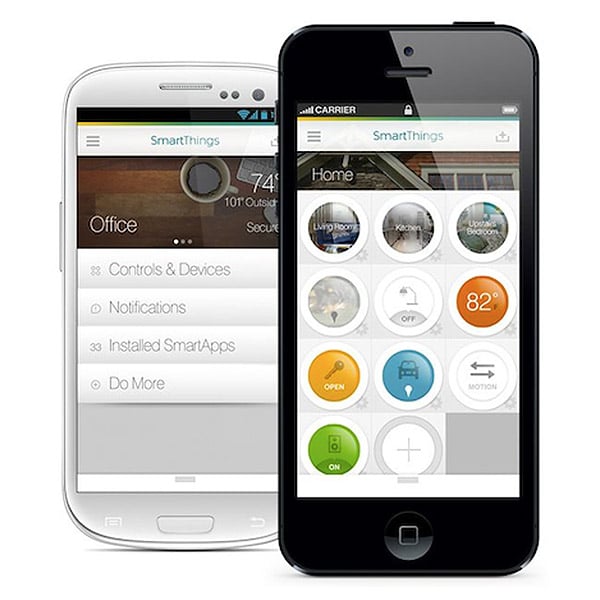 Perhaps the reason why so many people are drawn to SmartThings is its promise of an open-source platform for developers. This openness makes it a flexible option, especially for those who are looking for fully-customized home automation systems. And if they know programming, then they could tweak existing interfaces, build one themselves, or ask some pros to do it for them instead.

This sort of technology has been around for a while, but SmartThings has come up with something novel out of it. Of course, if you want to live in an automated home now rather than later, then there are other options out there that you can try out.

People who have had a chance to work with SmartThings have come up with a bunch of pretty interesting stuff so far, and you can look out for more since they’ve already released the toolkit:

So far the open community has created a SmartThings-controlled pet feeder, a baby mobile controlled via voice sensor, a movie theater remote to dim the lights and start the popcorn, and many more. The SmartThings Developer & Inventor Toolkit includes everything needed to create and rollout new SmartThings, such as an open community at build.smartthings.com that enables collaboration with other developers and inventors around the world.

In case you missed the Kickstarter campaign, keep checking the official SmartThings website as they will be taking orders again very soon.

[via AllThingsD via Engadget]