We’ve seen a couple of iPhone and iPod cases that are compatible with LEGO, but this is the first officially-licensed case that I’ve seen. Belkin managed to get the toy maker’s approval and have now released a limited edition of LEGO cases for the iPhone 5. 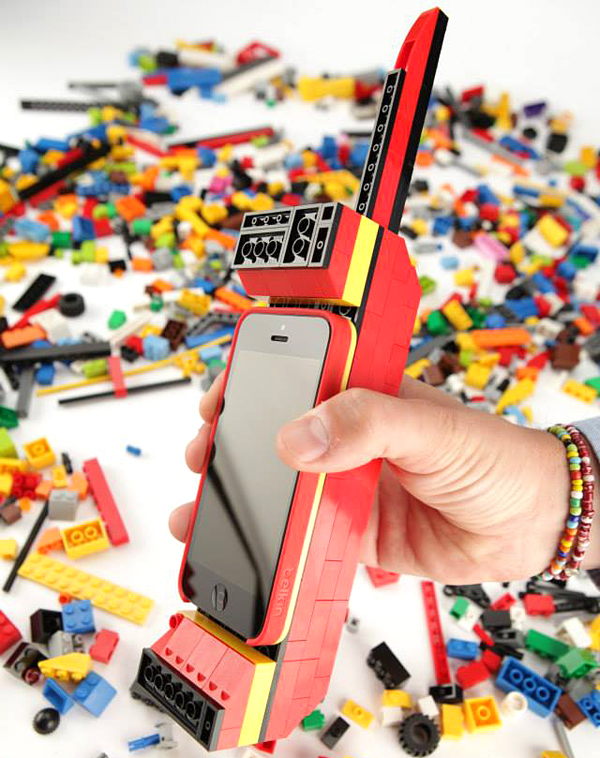 Head to Belkin’s website to order the LEGO iPhone 5 case.