Rogue Beard Beer didn’t get its name for nothing. It’s an unusual brew that’s made using yeast that has been extracted from the beard of an actual human being. That human being is brew-master John Maier, who sports a notably bushy beard that apparently has a lot of yeast in it. 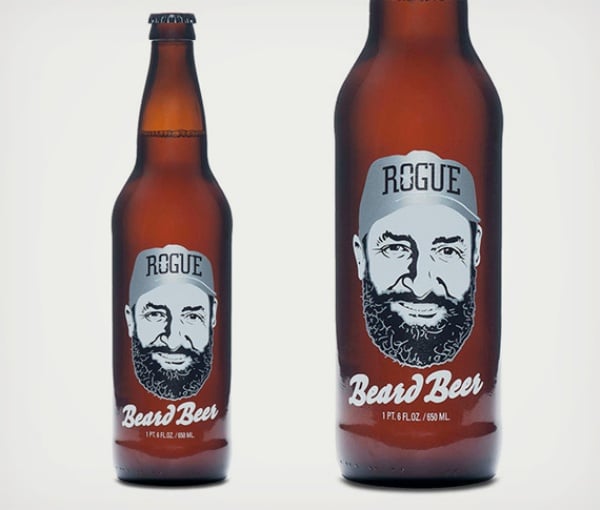 I’ve tried my fair share of weird food and drinks, but this is one I probably won’t try. Nothing against John and his beard, but let me just say, we don’t know where his beard has been…

Anyway, on a more serious note, this isn’t the first time that a brewery has chosen to use wild yeast for their beer. The flavor is described to be a bit more “interesting” and on the “sour side”, so if that sounds appealing to you, then give the Beard Beer a shot, by all means.

Beard Beer is available online for $6.75(USD) a bottle.