How to Survive The Upcoming Google Reader Apocalypse

I’ve been using Google Reader for about eight years, if memory serves me well. The service has never been perfect, but it allowed me to skim and read thousands of articles everyday for my job. It’s something that can become quite unmanageable if you don’t keep up to date with them every day. Just like many users, I was pretty shocked when Google announced that it was sunsetting the service. It had become a central part of the way that I read many articles, and I had trouble thinking of another way being able to accomplish the same thing. 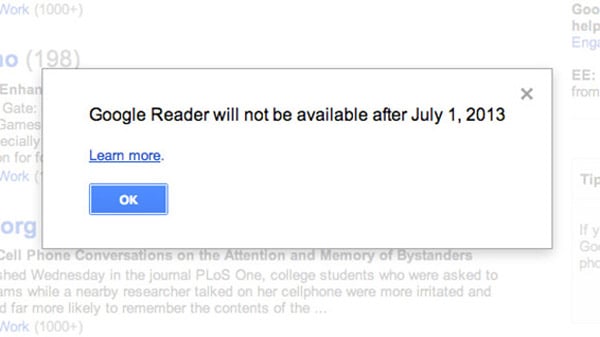 In the last few years, I had noticed that performance had become an issue for Google Reader. Many times, it made my Firefox browser crash, repeatedly. Nevertheless, none of the other services of this kind accomplished its goal so effectively. Recently, about two years ago when I got an iPad, I started using Flipboard to access my feeds. I was able to cut down the time it took to read my feeds significantly, and Flipboard rarely crashed. The problem I have experienced with Flipboard is that it has trouble fetching large amounts of articles, let’s say 1,000+. I’d have to repeatedly fetch them a few times to get them all. Even then, I might miss a few.

Google Reader will shut down on July 1st, 2013. As such, I checked out a number of RSS reader alternatives. Naturally, I was procrastinating – it’s something that I do quite well. However, when I checked out Feedly, I was pleasantly surprised. It was quite fast, migration was seamless and there were a lot of nice, new features that made perusing feeds a lot better. 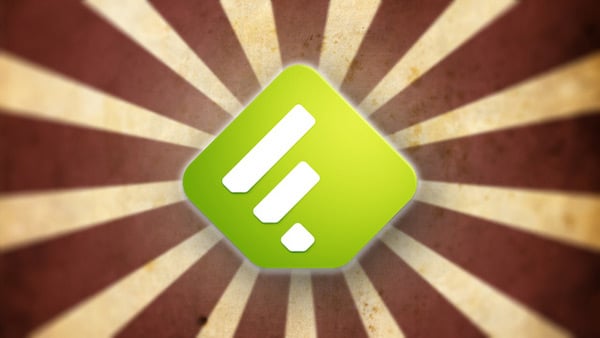 The day that Google announced that they were shutting down Google Reader, I opened a Feedly account. I didn’t really use it much until this week. I made the switch over from Google Reader to Feedly this week, using the mobile iOS and Android apps (there’s also a robust browser-based version). 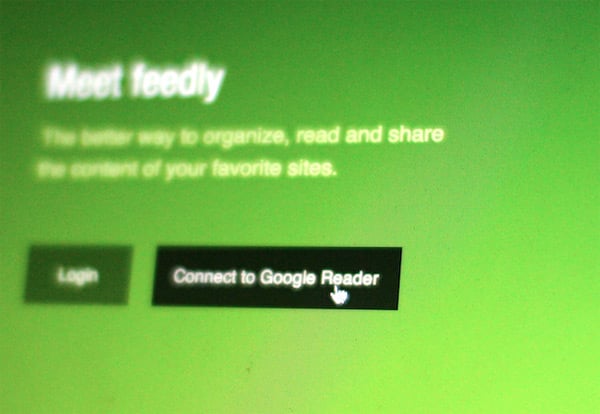 I noticed a few kinks, which will probably get addressed pretty soon, since Feedly’s dev team is frequently releasing updates. For example, when I’m looking through my feeds, from the welcome screen, or I look through the All tab, the app doesn’t mark these as read (This can be easily fixed by checking the Auto Mark Read option in the Advanced Settings tab). Also, whenever I move away from the app in Android, Feedly refreshes and boots me away from my current position, which is annoying. But otherwise, Feedly rocks. It’s really fast, the card view is what I prefer, but you can have different list views to quickly skim many articles on one page, which is easy to do on a large screen like many of the new Android phones.

So if you have been procrastinating, don’t do it anymore. In order to migrate painlessly from Google Reader to Feedly, just log into your Google Account on Feedly and it will do it for you. No fuss, no muss, it’s just very simple. After July 1st, it’s probably going to be more complicated, like exporting your data from Google Reader through Google Takeout and importing that file.