Last year Kenji Ishida and his company Brave Robotics released 10 units of his awesome remote controlled car that can transform into a mecha. Unsurprisingly, all 10 units were bought, and there’s no word on when the company will release more. But you might not have to wait for Brave Robotics, because toy maker Takara Tomy is also working on a similar toy. 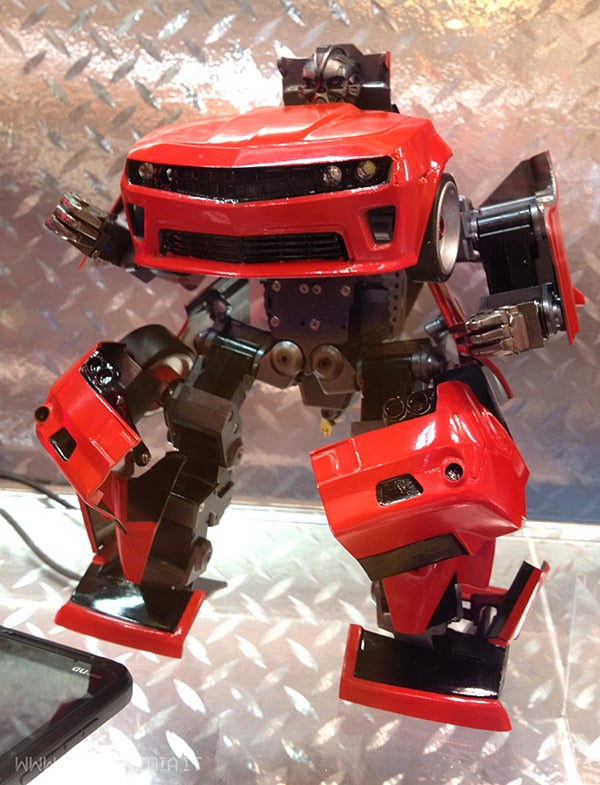 Before you accuse Takara Tomy of stealing Kenji Ishida’s work, lawyer down. Frankie of Hobby Media spotted Takara Tomy’s prototype at the 2013 Tokyo Toy Show, and apparently he also found out that Takara Tomy is collaborating with Brave Robotics. So we’re all good. 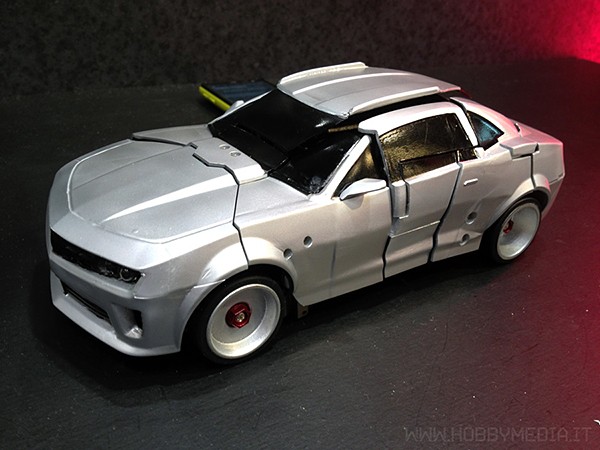 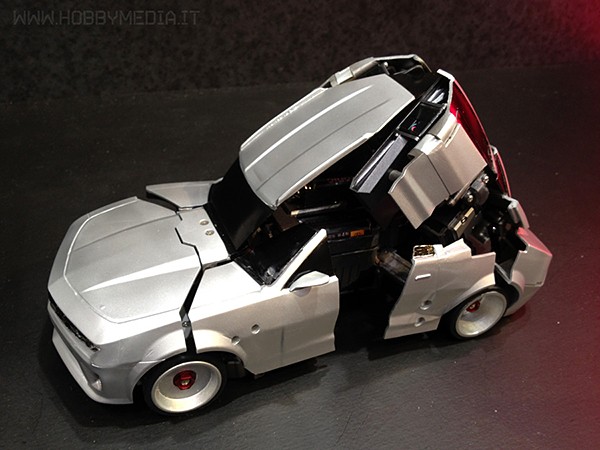 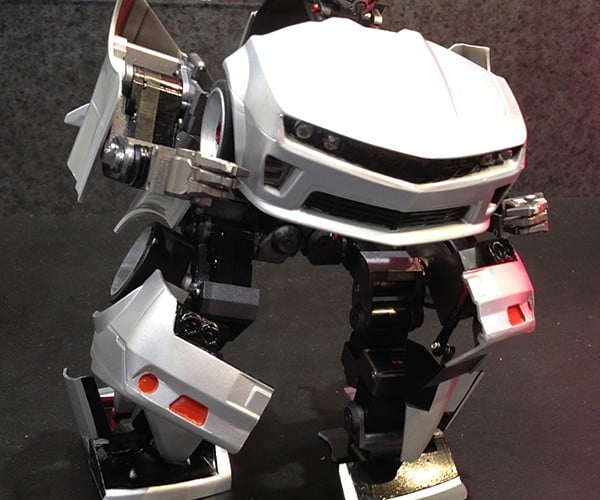 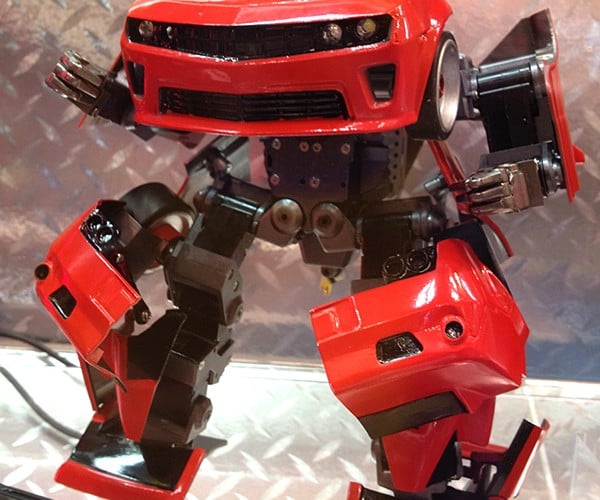 Frankie also said that he saw the toy transform, but he was asked not to film it as it was still a work in progress. Just to refresh your memory, here’s what Brave Robotics’ toy looks like in action:

I think I’ll save up for Ishida’s life-size transforming car.