Pink X-Wing Fighter in the Forest: Because.

Hey look. It’s a pink X-Wing in the forest? What gives? Did Ewoks get a hold of a truckload full of Pepto Bismol and assault this fighter with it? That sounds like those mischievous bastards. They love a good joke/vandalizing stuff. Did Endor have a pride parade? Nope. 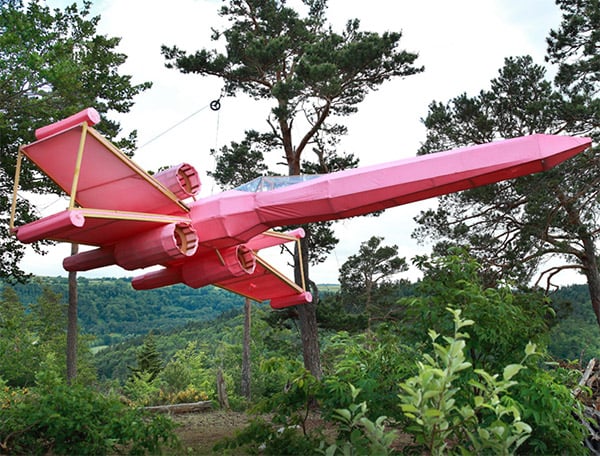 This “natural X-wing” was made by Guillaume Renou for an exhibition in France that celebrates nature. Bizarre right? 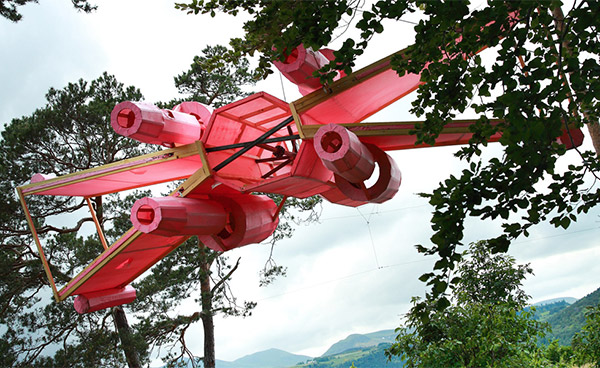 If teenage girls fought for the rebellion, this is what their ships would look like – along with a fuzzy Hello Kitty plush hanging in the cockpit of course. And this guy would be their leader: 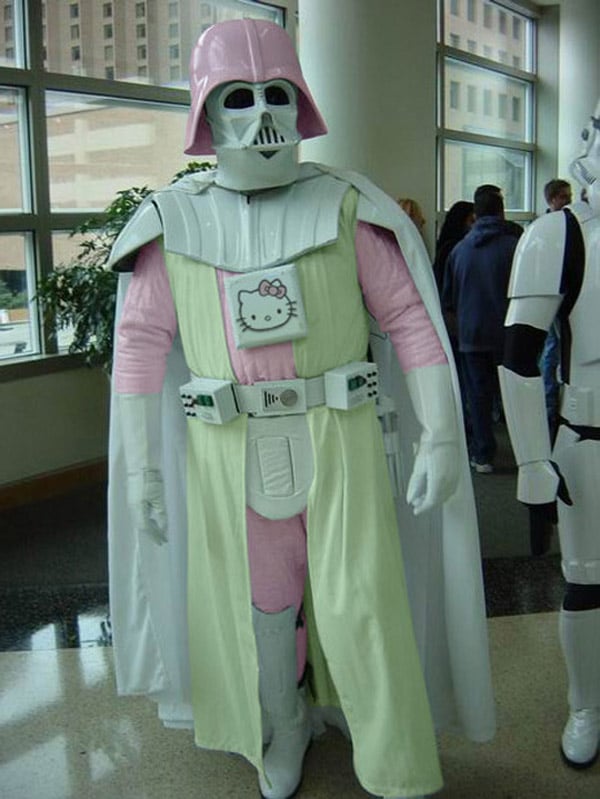 What else can you say about such a pink ship? Sure is pink. Damned Ewoks!