LEGO master Iain Heath rides the gigantic Internet wave carved by SyFy’s too bad to be fake Z-movie. Really though, concepts like that should only come from a child’s doodles and never go beyond this level. A LEGO toy. Perhaps a web comic. Maybe an animated short. It could work as an online series. Oooor… 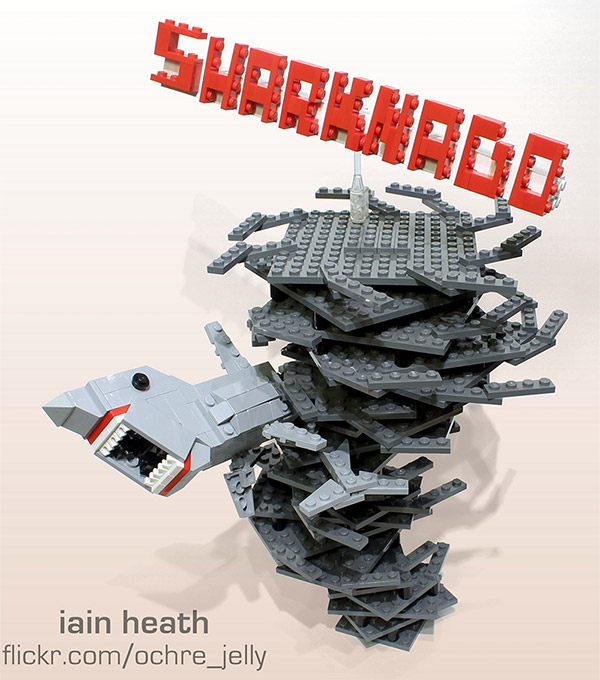 Yeaaaah no. This is enough for me.

[Iain Heath via The Brothers Brick]