How do you stand out from the crowd so that prospective employers notice you? Well, there are lots of ways, but it is best to somehow show the quality of your work in an eye-catching way. Wow them. That’s what Alexander J. Velicky did. He created 25 extra hours of Skyrim. 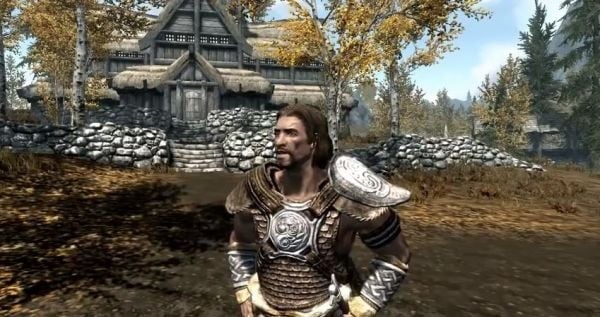 The 19-year-old Velicky loves Bethesda and would love to work for them, so he spent 2,000 hours creating a mod called “Falskaar” that adds 25 hours of gameplay to The Elder Scrolls V: Skyrim. He created a land mass a third as big as the original map, which is pretty massive. He used 29 voice actors to record new dialog for his NPCs, and recruited over a 100 total people to help him with Falskaar. Now, he waits for a job.

“The best way to show Bethesda Game Studios that I want a job there and should be hired is to create content that meets the standards of their incredible development team,” he says.

I applaud his tactics and his enthusiasm. 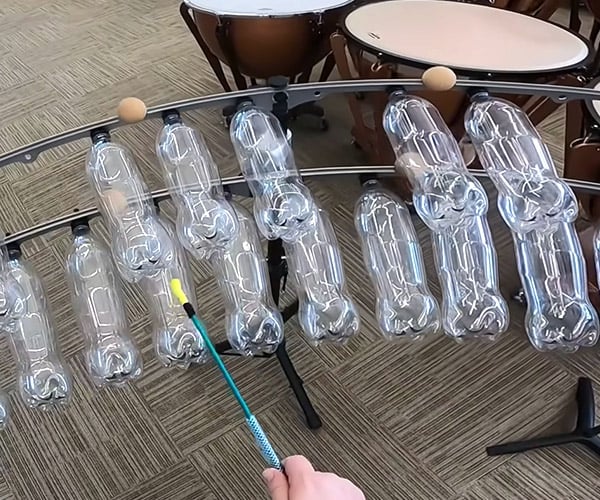 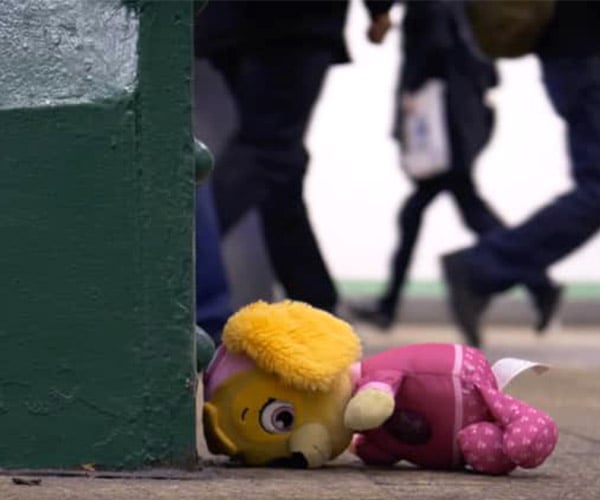