Pepsi-Flavored Cheetos are a Thing

Japan is home to a number of unusual foods, but one thing I never imagined there’d be a market for was Cheetos that taste like Pepsi. Then again, I once accidentally dipped my movie popcorn into my Diet Coke, and it was delicious. That whole salty/sweet combo thing, I suppose. 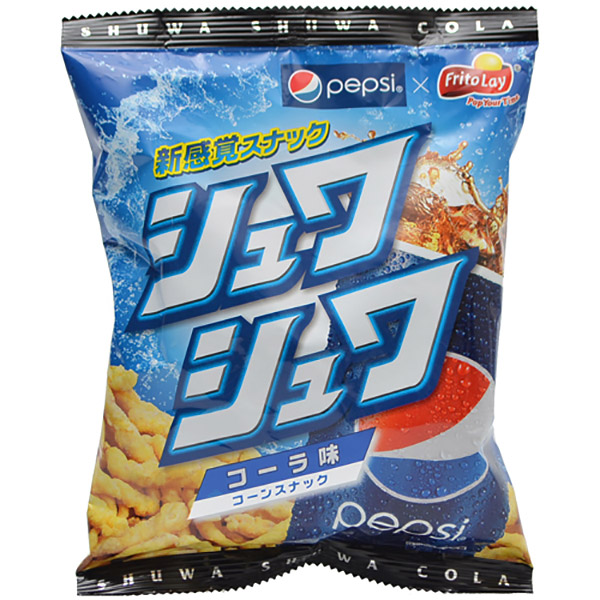 I’m assuming some management consultant decided this would be a good idea as a way to bring Frito Lay and Pepsi closer together, since they’re both owned by PepsiCo. This unconventional puffed corn snack food not only has Pepsi flavoring, but have been given a fizzy and crackling sensation which sounds a bit like toned-down Pop Rocks. According to Steve over at The Impulsive Buy, they actually smelled a bit like powdered cinnamon donuts, with a hint of a flat cola aroma.

Apparently, there’s no cheese flavor at all on these Cheetos (so much for the salty/sweet theory), and instead kist a strange Pepsi-ish flavor that’s a bit too lemony to be accurate.

[via The Impulsive Buy via Foodbeast]