There are plenty of drone variants available, but Lockheed Martin is pushing the boundaries of drone warfare thanks to their Transformer TX drones, which will be able to transport cars to and from the battlefield. 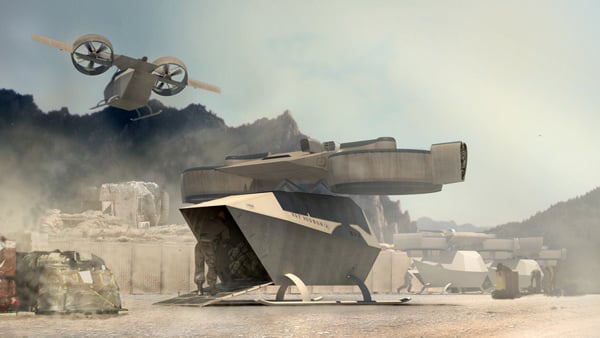 The Transformer TX is being developed by Lockheed Martin’s Skunk Works division, and the drone will be able to transport cars, storage containers, and even pods filled with soldiers. 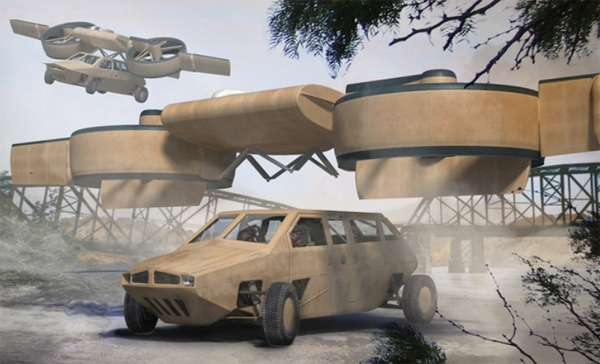 It started out in 2010 with a concept that would attach to cars, but evolved into a solution to ferry larger pieces of tech to the battlefield remotely. It will use a pivoting ducted fan propulsion system with no exposed rotor, and this should allow it to take off and land vertically in an area about half of that of a helicopter.

Currently, the team is finalizing its design before building a working prototype. If DARPA accepts the prototype, the drones could be delivered for flight by 2015.

[via IEEE Spectrum via Gizmodo via The Verge]