In the predawn hours of August 28, a NASA video network consisting of five cameras located in the southeast United States recorded a massive fireball. The fireball was a meteor that entered the atmosphere of Earth over the Georgia/Tennessee border at 3:27 AM, moving at a speed of 56,000 mph. 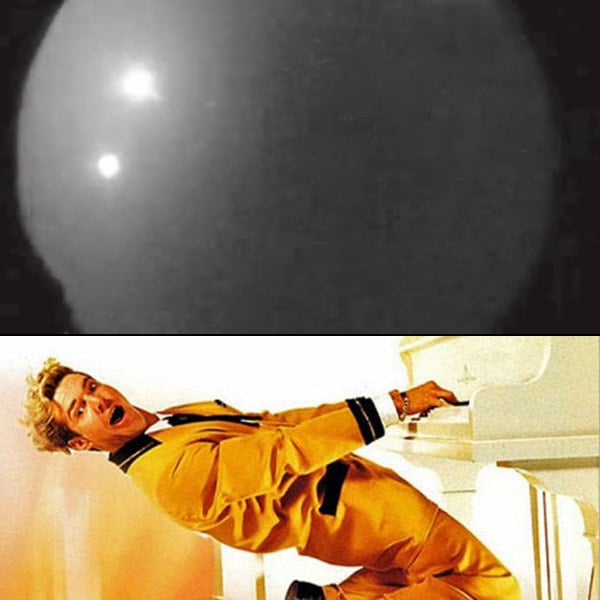 NASA reports that the meteor begin to break apart the skies northeast of Ocoee, Tennessee at an altitude of 33 miles. By the time NASA lost track of the meteor, it had descended to an altitude of 21 miles and slowed to speed of only 19,400 mph. NASA estimates of the rock was about two-feet wide and weighed over 100 pounds.

Even cooler than the gigantic fireball streaking through the Earth’s atmosphere and getting caught on video is the fact that it briefly outshined the moon. Doppler weather radar in the area also reported a rain of meteor fragments falling to the ground east of Cleveland, Tennessee.

I wonder how long before we see this on an episode of Meteorite Men.