When the new SimCity game launched earlier this year, it caught a huge amount of flack for requiring an Internet connection to play and bunch of server issues that prevented many gamers from playing for a long time. Those launch woes are behind the game now, and Maxis has announced its first expansion pack is coming on November 15. 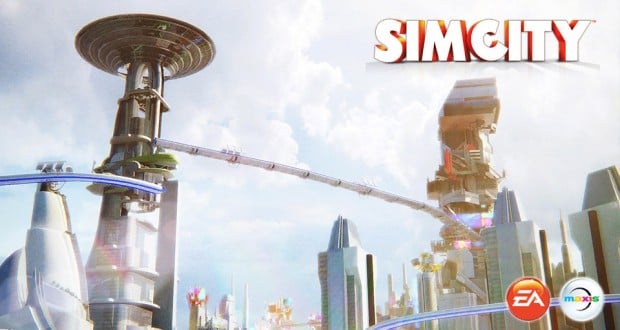 The expansion pack will be available for PC and Mac gamers and is called SimCity: Cities of Tomorrow. The expansion pack is set 50 years in the future from the original game and brings a number of new technologies and planning techniques for your cities. Keep in mind that game does still require an Internet connection to play.

One of the complaints of the most recent SimCity was that larger maps were needed to allow people to build bigger cities. The expansion pack doesn’t expand the city size, but does introduce MegaTowers that allow players to build their cities vertically. The expansion also includes an exclusive disaster and a new villain in the form of a corporation that strip mines resources and pollutes the environment.