We’ve already seen official Iron Man hoodies, but if you want something more unique – to the extent that copies can be described as unique – check out this cotton hoodie made by Catherine Kim aka Iamknight. It’s not in Shellhead’s trademark colors, but I think that’s a good thing. It’s a lot easier to find clothes and shoes that match a black hoodie than a red and gold one. 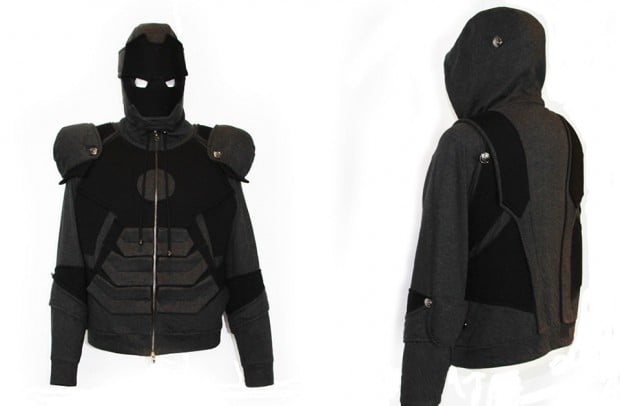 As with Kim’s other armor-themed hoodies, the mask of this hoodie is detachable. Kim said that the hoodie is a mix of different versions of the Iron Man armor. She said that she copied the abdomen and elbows of the Mk. VIII armor and combined that with the chest and shoulders of the Mk. VII armor. 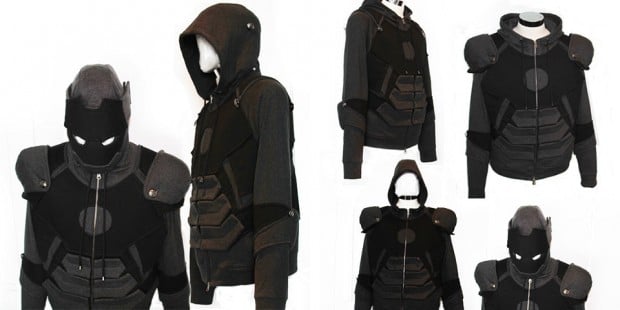 You can order the Iron Man suit hoodie from Kim’s Etsy shop for $450 (USD). That’s Tony Stark pricing right there.