If you’ve been holding off on buying Apple’s iPad mini because you wanted a Retina resolution screen, then wait no further. Today, Apple announced the new iPad mini, which still offers a compact 7.9-inch screen, but now has a razor-sharp Retina display. 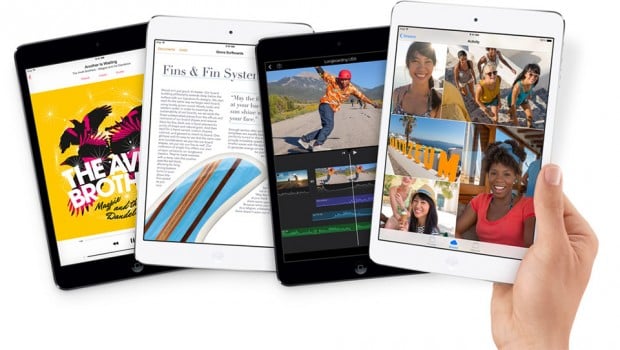 While the new iPad mini Retina hasn’t changed much on the outside, it now has a gorgeously sharp 2048×1536 resolution Retina screen – the same resolution as the current 9.7-inch iPad models. This means it can run all Retina apps as-is, only they’ll look even sharper since the pixels are even more dense. 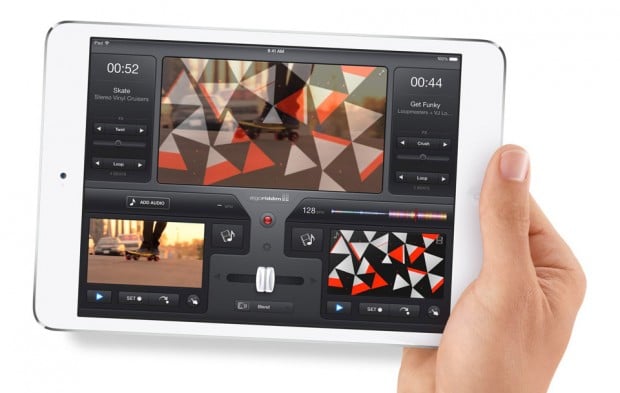 Under the hood, the iPad Mini Retina got a big CPU boost, using the new A7 64-bit CPU found in the iPhone 5S and iPad Air. It also has the M7 motion coprocessor along for the ride. Battery life for the iPad Mini Retina is rated at 10 hours, which is pretty solid, given the fact that it’s so small, and now has to push 4x as many pixels to its display. 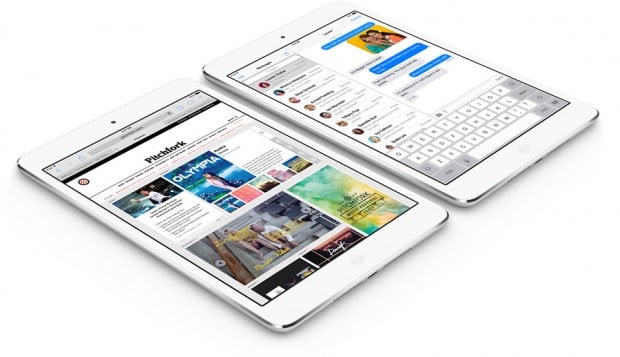 It also has a 5MP iSight camera, Facetime HD camera, dual microphones and MIMO Wi-Fi for improved wireless throughput. All iPad minis now come with iOS7 and a huge number of pre-installed apps, as well as iMovie, iPhone, GarageBand, Keynote, Numbers and Pages – for free.

For all practical purposes, the iPad Mini Retina is the same tablet as the new iPad Air, just with a smaller display and battery. In fact, the iPhone 5S, iPad Air and iPad mini Retina are virtually the same devices, with the exception of the display size, lower resolution camera, and lack of fingerprint sensor on the iPads.

Apple hasn’t announced an exact date for the iPad Mini Retina to hit stores, but does say it will be available in late November.