I have some fond memories from my childhood watching the Captain America series in reruns on television during the summer. I will admit though, Captain America is probably my least favorite of the Avengers and I thought the first Captain America movie was a little too cartoonish compared to the quality of other Marvel superhero films. That doesn’t mean I won’t be going to see Captain America: The Winter Soldier when it hits theaters. 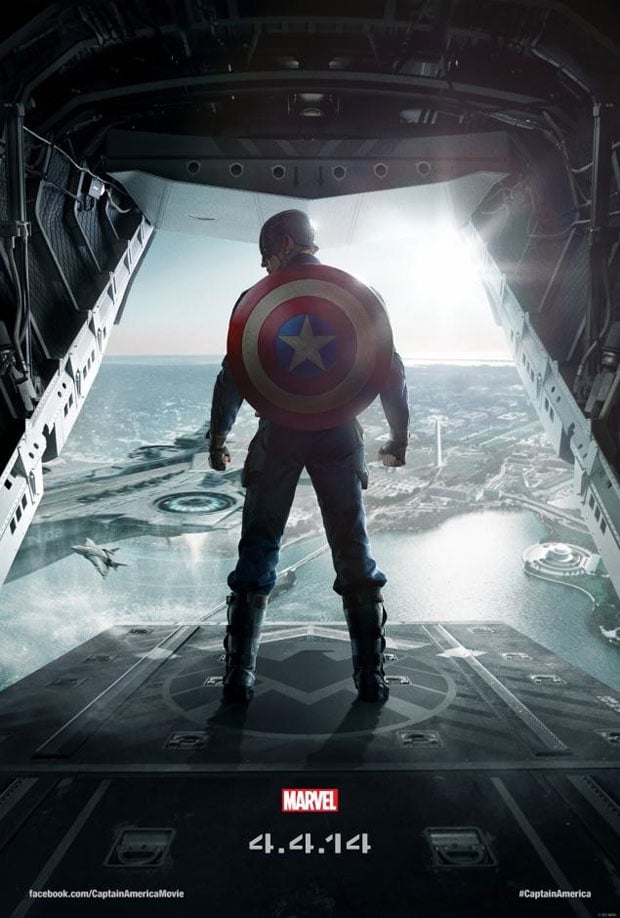 A new teaser trailer for the film has been released this week, showing off cast members Robert Redford, Scarlett Johansson, and Samuel L. Jackson among others. The exact plot for the new movie is still a mystery, but the trailer shows plenty of butt-kicking along with a villain who can catch Captain America’s shield in-flight. Apparently, at some point in the film, Captain America and Black Widow exchange a kiss too.

The movie is set to hit theaters on April 4, 2014. That is assuming it’s not delayed for one reason or another. It’s being directed by Anthony and Joe Russo, whose primary experience is in directing TV series, including Arrested Development and Community. Hope they know what they’re doing with a big Marvel SFX blockbuster.

Also, am I the only one that finds Captain America a bit boring compared to the other Avengers?