Twitter IPO Coming Soon: Get Ready to Buy in 140 Characters or Less

There’s always some excitement when a tech company finally makes its IPO. The most notable, at least recently, was Facebook’s. Now, Twitter is set to have their own IPO, right around Thanksgiving. 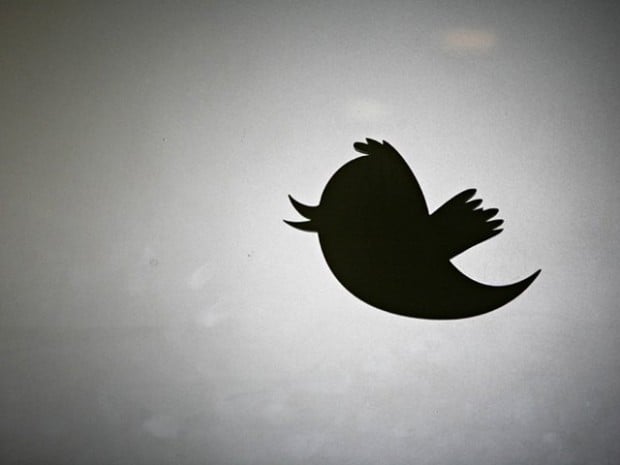 The Twitter IPO is supposed to be unveiled soon. They will sell about 70 million shares, priced at $17 to $20. This will raise nearly $1.4 billion dollars, and will become the second biggest tech IPO since Facebook. Twitter hasn’t revealed if the shares will be listed for open market trading, but it will be listed on the NYSE, under the symbol TWTR.

The biggest issue with Twitter is how they can convince investors that they will be able to generate revenue – and profit – from its more than 200 million users.