Back when the Nintendo Wii was the hot console to have, I stood in line for an hour to buy one. Once I got it home, the controls were cool for about two days and then I went back to playing my PS3. The only game I ever played on the Nintendo Wii with regularity was Wii Sports. Nintendo has announced that it’s bringing those five sports from the original Wii Sports title to the Nintendo Wii U. 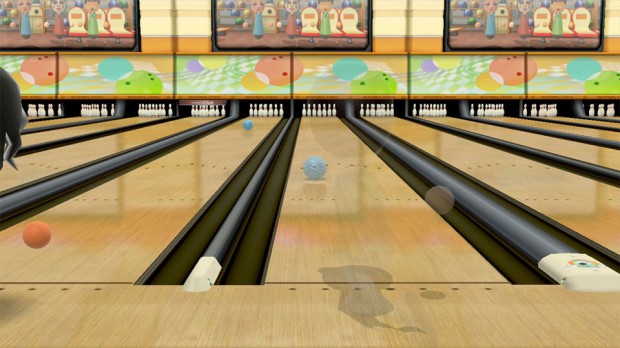 The individual sports game will be part of Wii Sports Club for Nintendo Wii U owners. Oddly, Nintendo isn’t offering all five of the original sports (bowling, tennis, baseball, boxing, and golf) at the same time. Right now, the only two available are tennis and bowling. Those also happen to be two of my least favorite; I really liked the golf game. If you remember, Wii Sports bowling was one of the top culprits in people throwing their remotes into their TV screens – that and tennis – before Nintendo started including a wrist strap with the Wii-mote.

The games have been updated with HD graphics, enhanced controls, and multiplayer online capability. Nintendo Wii U owners can download Wii Sports Club from the eStore and get a free 24 hour pass to try tennis and bowling for themselves. If you need an extra day to decide if you want to purchase, you can spend $1.99 for another 24 hours. Once you decide you want by the games and play them all you want each one will cost $9.99.