Last month we found out that the PlayStation 4’s DualShock 4 controller more or less works with a PlayStation 3. PCSX2 forum member InhexSTER made a tool allowing you to use the controller with Windows games. 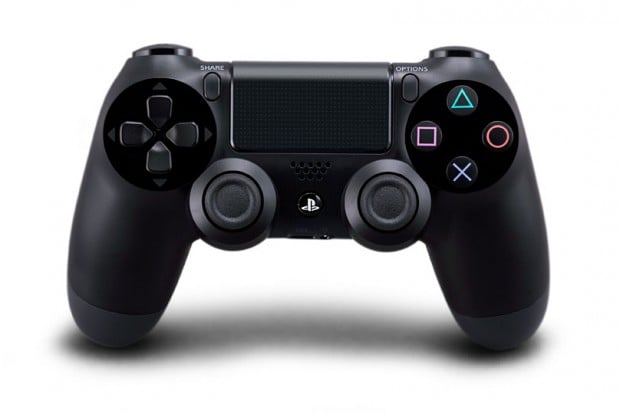 In simple terms, what the tool does is it maps the DualShock 4’s controls to a virtual Xbox 360 controller, which many PC games support. Check out InhexSTER’s video below for a demo:

You can download InhexSTER’s tool here. InhexSTER says that the DualShock 4 does work with some PC games out of the box, so you might want to try doing it the vanilla way first. Also, PC Gamer notes that you’ll only be able to use the DualShock 4 wirelessly if your PC is on Windows 8 or 8.1. If you’re on Windows 7 you’ll have to keep the controller plugged in to your PC via a microUSB-to-USB cable.

[via PCSX2 Forums via PC Gamer via Destructoid]