If you like the design cues of old school gaming, but like modern gaming consoles, check this out. You can have the best of both worlds with these retro NES skins. They make your PS4 or Xbox One look like an NES. Or is that SES? Or MES? 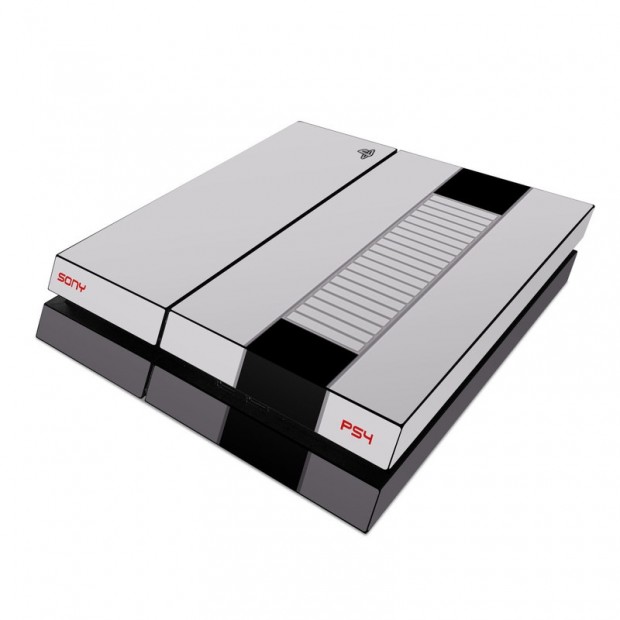 This decals install in a few easy steps and it not only makes your system look awesome, but it will also protect it against scratches. It gives your brand new console a sleek and classic appearance any old school gamer would appreciate. The Xbox One version even wraps up your Kinect in NES clothes. 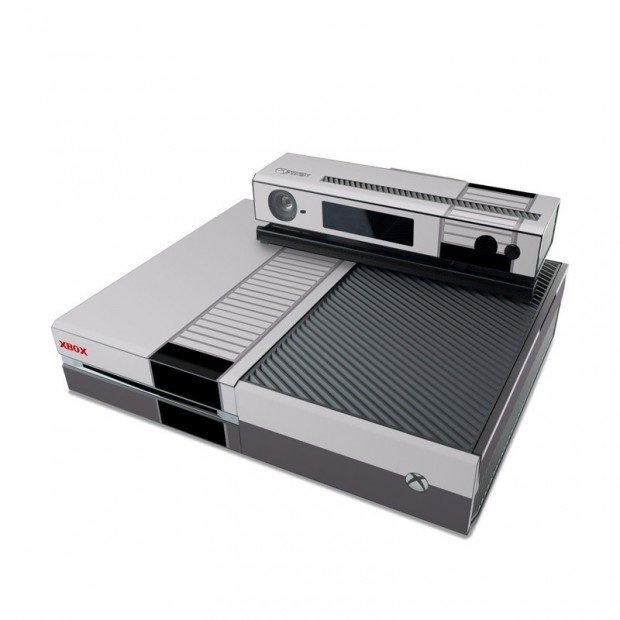 Grab the PS4 and Xbox One versions over at DecalGirl for $29.99(USD), which is a great price to make your shiny new system look so retro and awesome.

And don’t worry, you won’t have to blow on the disc to get your game to work.