A few months ago Google rolled out its Street View of some of the facilities at the world famous physics mecca, the European Organization for Nuclear Research aka CERN. The organization decided to have a bit of fun with the virtual tour and set up a scavenger hunt that anyone can join, even CERN employees. It’s basically LEGO Google Street View: the Game. 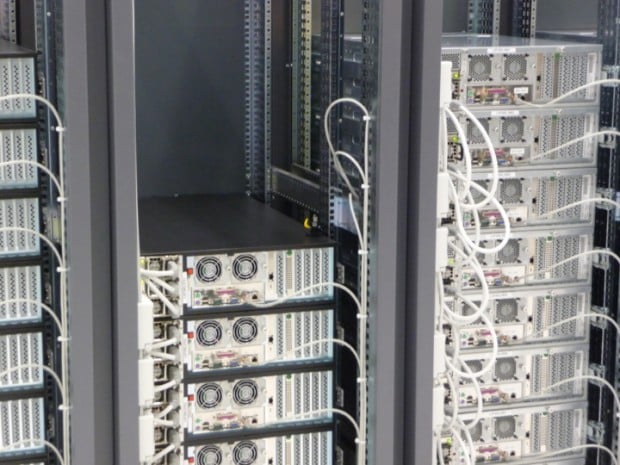 Right now there are more than 20 LEGO figurines hidden on the two floors of CERN’s Computing Centre. To enter, just go to the CERN Google Street View and find at least three figurines. Be sure to take a screenshot each time you find a figurine. If you can’t see the gorilla minifig in the image above, you probably won’t fare well in the hunt. I’ve found all of them. Okay I’ve only found some of them. Okay just one. Okay I didn’t exactly find the gorilla. CERN gave that one away. 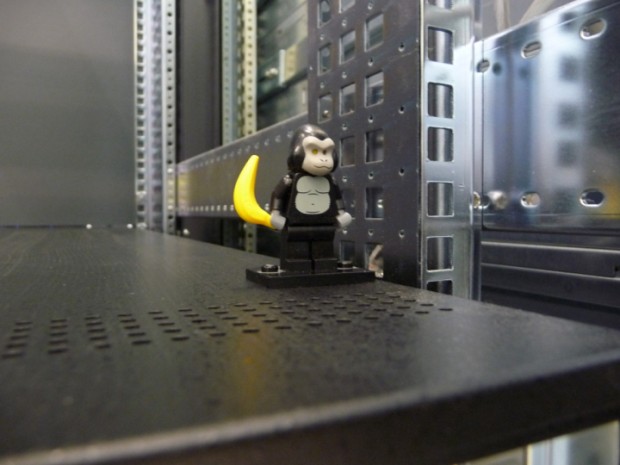 When you’ve found at least three figurines, send your screenshots to TreasureHunt-ComputingCentre@cern.ch. CERN will randomly draw two winners from the valid submissions: one from CERN and one lesser mortal, i.e. the rest of us. The deadline for submission will be on January 31, 2014. Happy hunting!

[via CERN via DVICE]