Apple to Pay More than $32.5 Million for Kids’ in-App Charges

Apple and the FTC have announced a settlement that parents who have been charged money for purchases made by children will appreciate. As a parent with a daughter that likes to play games on my iPhone, I know from experience how some of the apps don’t do a good job telling you what things cost real money in the games.

I really hate it when you see something in the game and it doesn’t say if it costs money or not and then when you click the item it pops up for your password. Once your password is entered, charges can be billed. 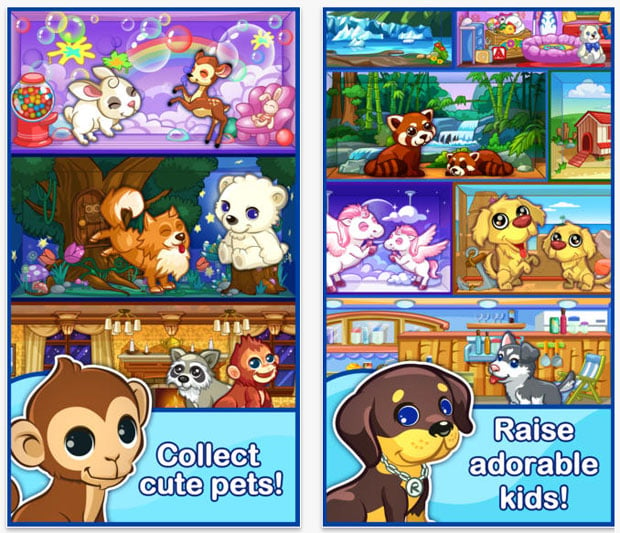 Some parents have reported thousands of dollars in charges to Apple that happen this way. The FTC settlement will see Apple pay at least $32.5 million to settle claims that it didn’t warn parents of potential charges.

The settlement will also see Apple changing its billing terms. The FTC took Apple to task over not warning parents that by entering their password to download an app, they were also opening a window that allowed in-app charges for 15 minutes.

“This settlement is a victory for consumers harmed by Apple’s unfair billing, and a signal to the business community: whether you’re doing business in the mobile arena or the mall down the street, fundamental consumer protections apply,” said FTC Chairwoman Edith Ramirez. “You cannot charge consumers for purchases they did not authorize.”