Way back in 2011 I wrote a little story about a product that was perfect for surviving a zombie horde called the Crovel. That story set off a tirade by several folks about what was the perfect tool for zombie killing and what wasn’t. I still think that Crovel belongs in the backpack of any zombie killer. A new version of that cool tool is now available at ThinkGeek. 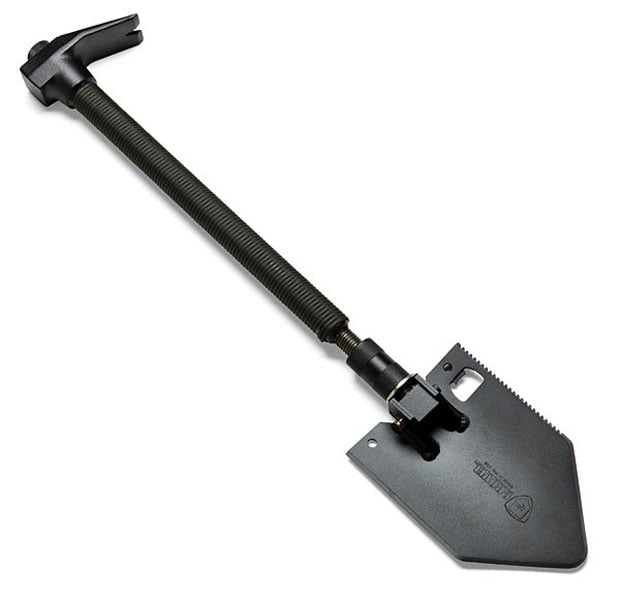 The new tool is called the Crovel Extreme II, and its more extreme-e-er than the original. The little folding beast still digs thanks to a folding shovel head. It also has a serrated edge for cutting trees and zombie skulls. It even has a bottle opener to ensure you can enjoy that last Corona if you run across one. After all, zombie killing works up a mean thirst. 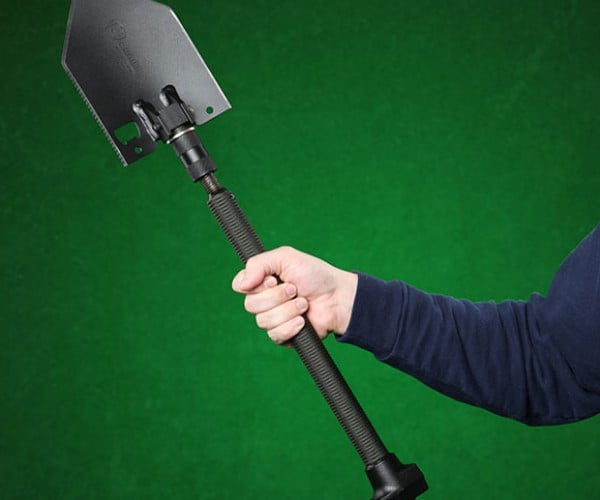 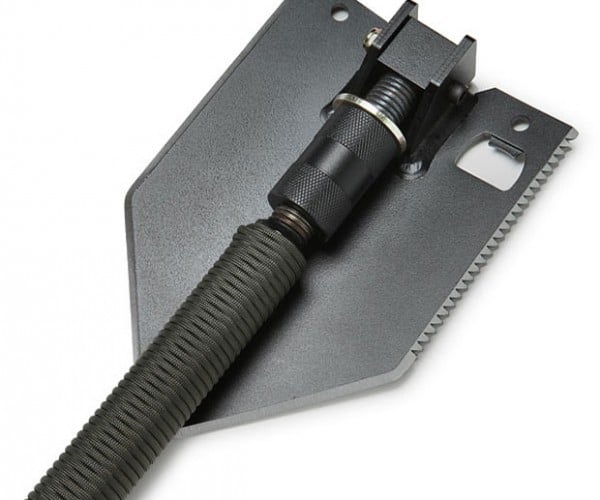 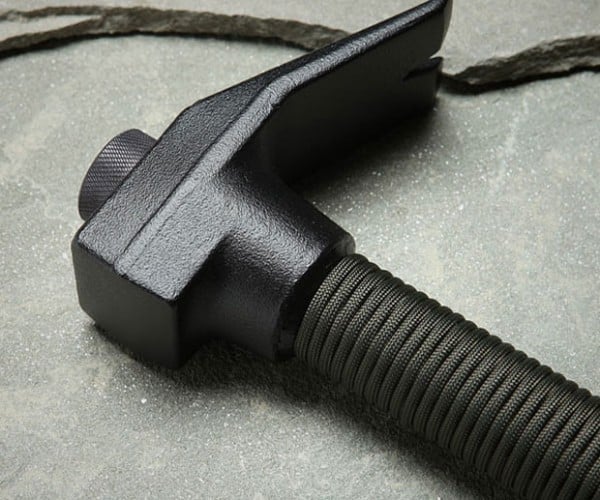 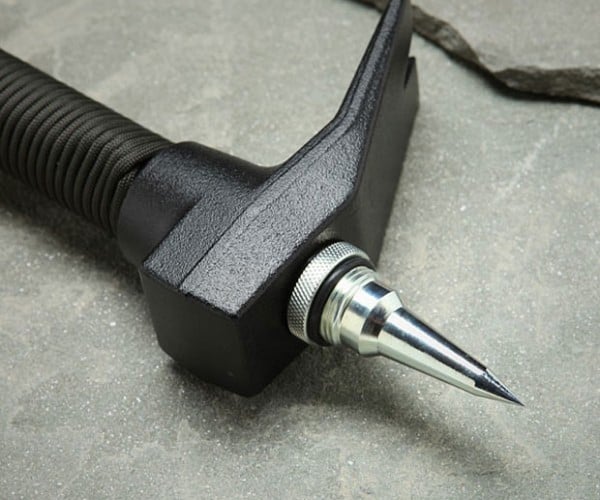 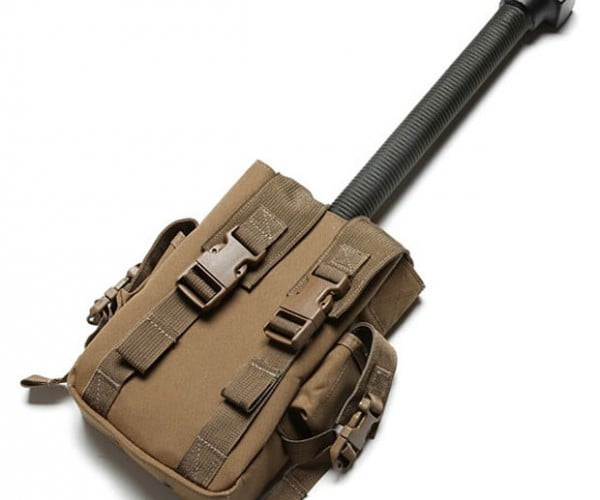 The handle of the Crovel Extreme II is wrapped in 15-feet of 550 paracord and it has a crow bar on one end. That will come in handy for things like ripping open doors and crushing zombie skulls. My favorite part is the optional metal spike on the end perfect for punching through the eyes of the undead (as well as ice, rocks and drywall.)