LEGO already has some really cool DC Comics sets, but we can never have too many. This “Assault on Wayne Manor” design by LEGO Cuusoo contributor DarthKy is definitely worthy. Bruce Wayne’s mansion has never looked so amazing (though his Batcave has.) 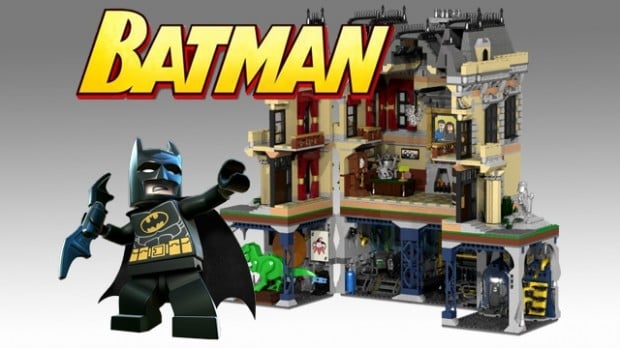 In this proposed set, you’ll get Wayne Manor and minifigs of Ra’s al Ghul, Red Hood, Firefly, Batgirl, Lucius Fox, Bruce Wayne, Alfred, and Batman. The manor even has secret passages and a Batcave. Because what would Wayne Manor be without the Batcave. 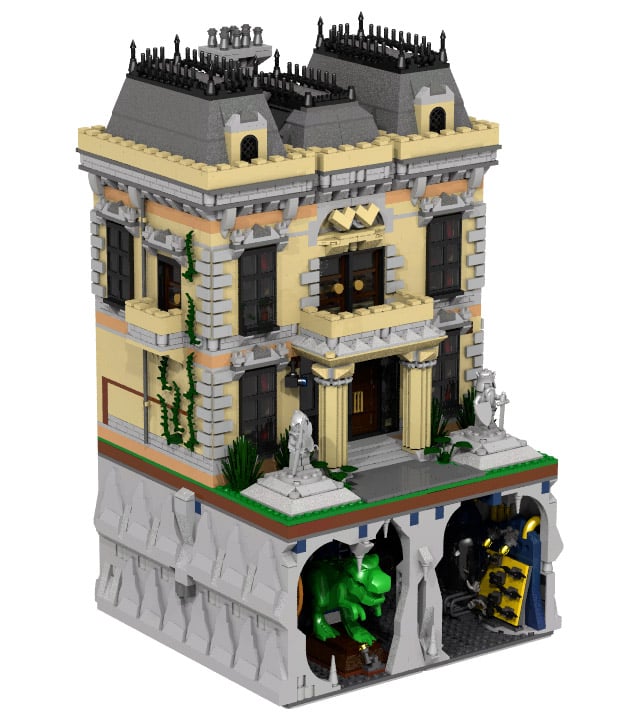 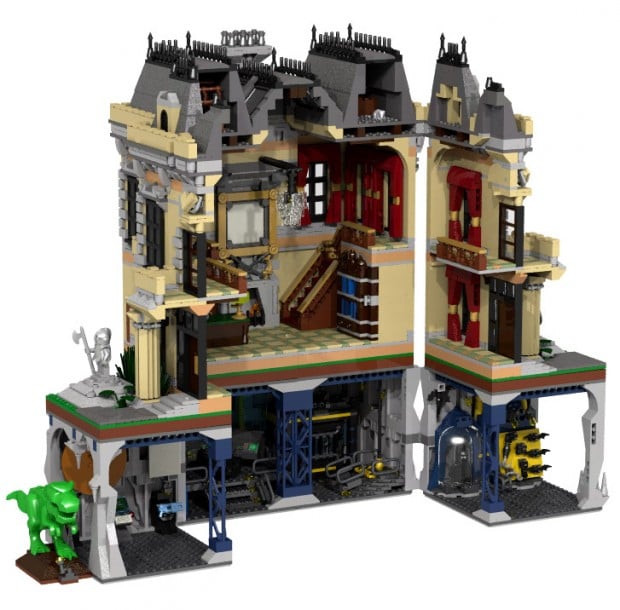 The set is designed to hinge out into multiple sections, so you can open it up and reveal each section of the interior of Wayne Manor’s interior. 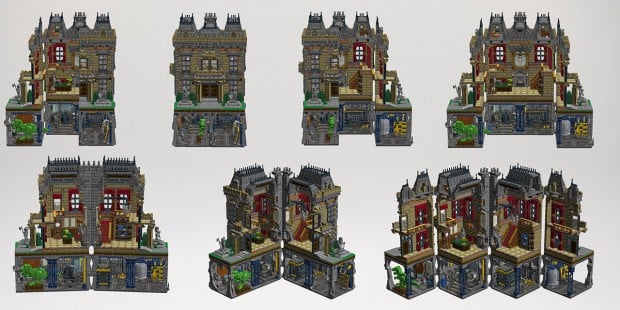 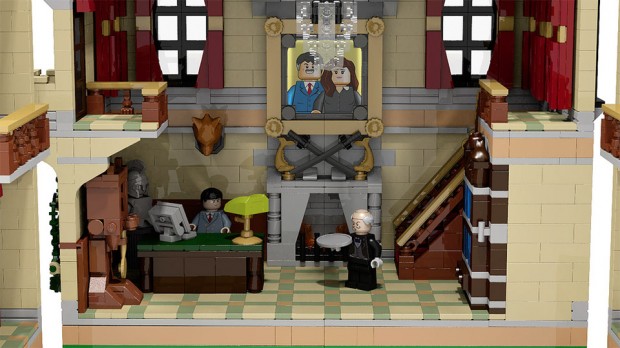 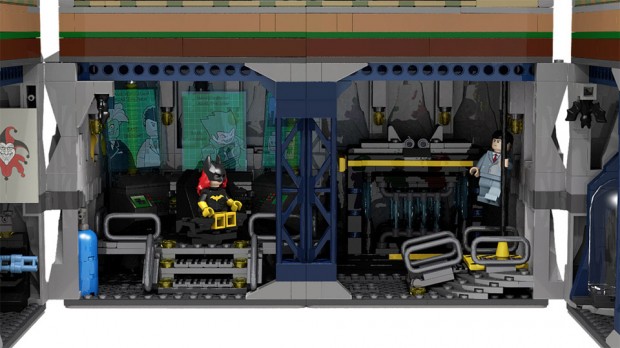 The Batcave even has some of Batman’s best known trophies, including a T. Rex, a giant Lincoln penny, Mr. Freeze’s gun, a Joker card, and some green Kryptonite. What, no Two-Face coin? 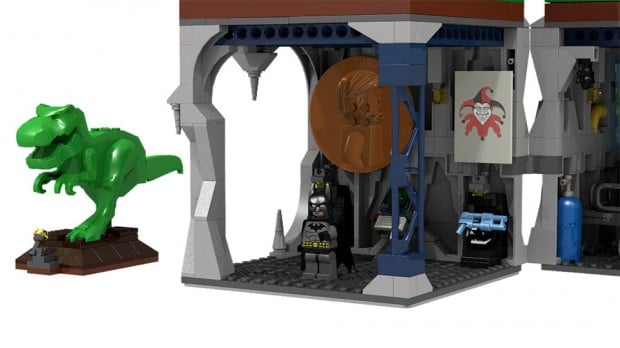 If the set gets 10,000 votes on Cuusoo, LEGO has no choice but to look at it and evaluate it for possible production. It’s almost halfway there. I think it will reach the goal easily – and it doesn’t hurt that LEGO already has a business deal with DC Comics either.

You can find more images of Wayne Manor over on Flickr, and show your support by heading to Cuusoo now and casting your vote!