If you are in need of a new tablet that has access to mobile broadband, a new offering is available as of today at Verizon. The Google Nexus 7 tablet has arrived at Verizon and you can get it with or without a contract. 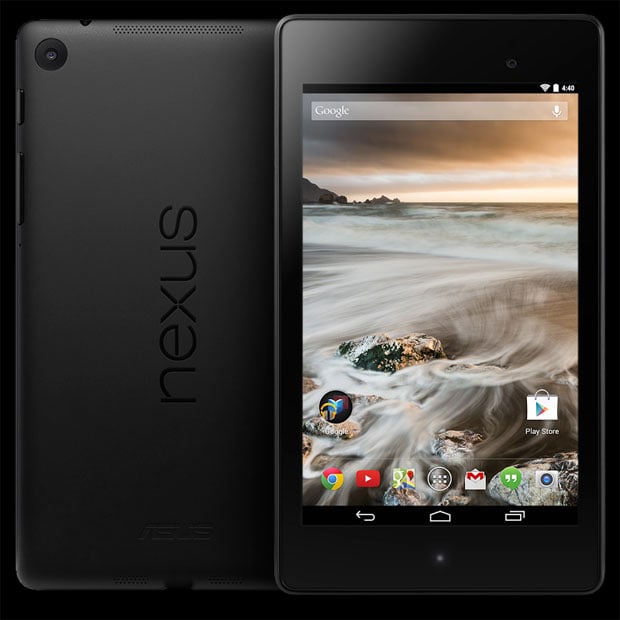 If you are unfamiliar with the Nexus 7 tablet, it has a 7-inch screen with HD resolution and 323ppi. It runs Android 4.4 KitKat and boasts a 1.5GHz quad-core processor with 2GB of RAM. The version being offered up by Verizon is the 4G LTE model with 32GB of storage.

The off-contract price for the tablet is $349.99(USD) with month-to-month service. If you need to cut that purchase price a bit, you can opt for a two year contract for $249.99. The tablet is also offered in a bundle, packing some screen protection, a USB car charger, and a Chromecast for shooting your favorite content to your living room TV. That bundle pack will cost $329.96 with a 2-year contract or $429.96 without.