Missing Flappy Bird? Play a Game of Flappy Bert Instead

So Dong Nguyen has pulled Flappy Bird from app stores. If you weren’t able to download the highly addictive but simplistic game that has caused thousands of users to throw their phone against the wall in frustration, then you might want to check out the myriad of alternatives and rip-offs that it has inspired, starting with Flappy Bert. 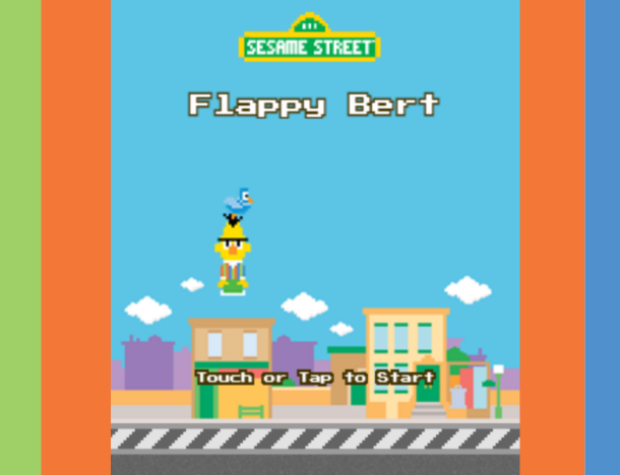 Flappy Bert features none other than Bert from Sesame Street looking particularly grouchy as a bird lifts him by his hair with every tap or click of your mouse. Like the original, you’re supposed to guide Bert past the space between tunnels. Hit one and he’ll flop to the ground, calling out for Ernie.

You can play Flappy Bert here.

You Could Empty This Cardboard Vending Machine with a Box Cutter 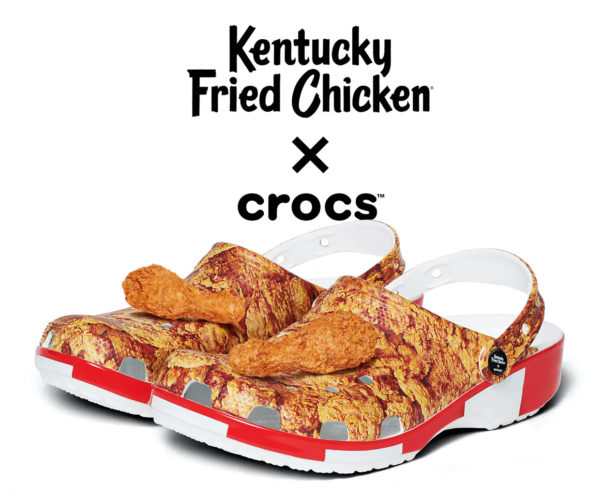