Some people live on in the memories of others, even when they pass on, because of the life they’ve led and the differences that they’ve made on the lives of others. Others may be forgotten, while still others will live on as avatars in the online realm.

The latter is made possible by Eterni.me, a start-up brought about by MIT’s Entrepreneurship Development Program. 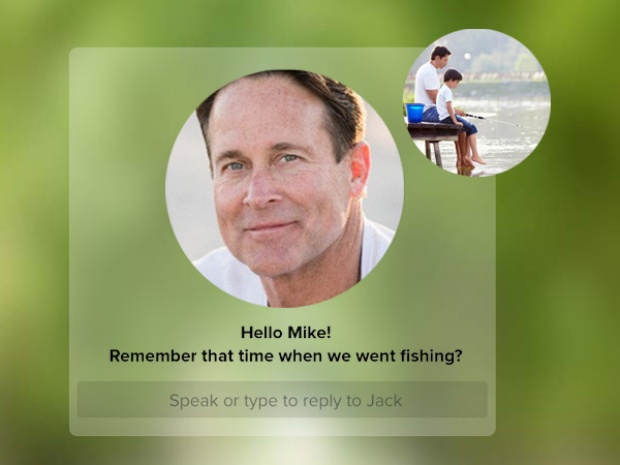 It’s essentially a service that learns and creates an online personality for the departed, based on their old chat logs, emails, photos, and social network interactions. A blurb on the site explains:

Eterni.me collects almost everything that you create during your lifetime, and processes this huge amount of information using complex Artificial Intelligence algorithms. Then it generates a virtual YOU, an avatar that emulates your personality and can interact with, and offer information and advice to, your family and friends after you pass away. It’s like a Skype chat from the past.

Marius Ursache, the startup’s Chief Executive, revealed that over 1,300 registrations were received in a span of 24 hours, so there’s certainly an interest in from people interested in being preserved as an electronic avatar.

To say that it is both unusual and creepy is an understatement. You can check out Eterni.me here.

[via Kotaku Australia via C|NET]