Yes, They’re Making a Last of Us Movie

The Last of Us is coming to a theater near you. Not yet, but some day soon. If you haven’t played the game yet, the game follows Joel and Ellie, wandering around in a zombie infested world that includes such nasties as Clickers and Bloaters – along with plenty of awful humans too. 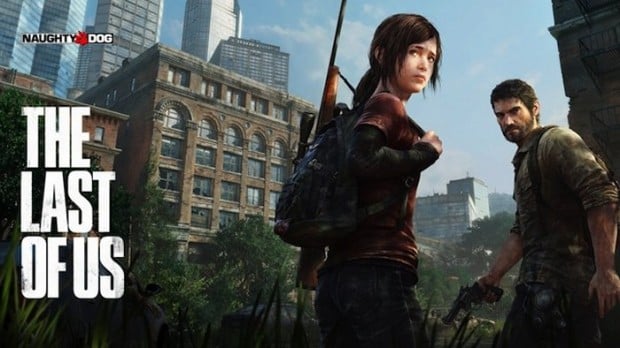 The creative director for the game, Naughty Dog’s Neil Druckmann, is writing the movie, while Sam Raimi and his Ghost House Pictures will be producing it, with Screen Gems handling distribution duties.

Hopefully it will be more than just the latest apocalypse film. The game was pretty unique, so there is no reason they can’t make a great movie out of it. One requirement though, is that they have to cast Ellen Page in some capacity. That’s really all I ask.

Well, that and focus on making a good movie.