We’ve seen pies with fruit inside. Instructables member Rick Winscot created a fruit with a whole Pi inside. Rick designed and printed a case for the Raspberry Pi that looks just like the Raspberry Pi Foundation logo. 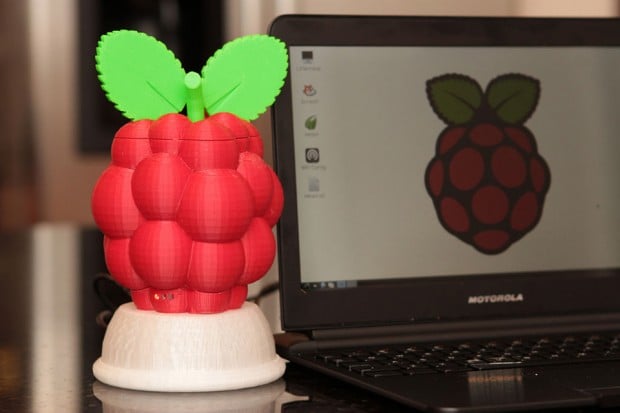 Before you grab your 3D printer, just know that you’ll have to do more than print the case and stuff a Raspberry Pi inside. You’ll have to get some spare USB connectors and power adapter jacks, then solder those bits and fit them onto the base. You’ll then connect those to the Raspberry Pi’s ports, which will stick out of the bottom of the case. That way the whole thing can sit upright just like in Rick’s picture. You’ll also have to get magnets to secure the leafy lid. 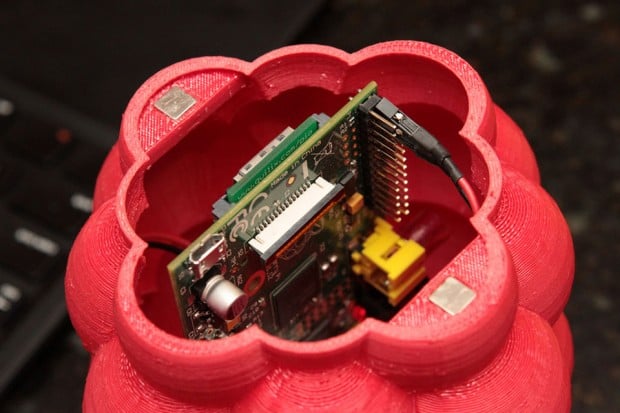 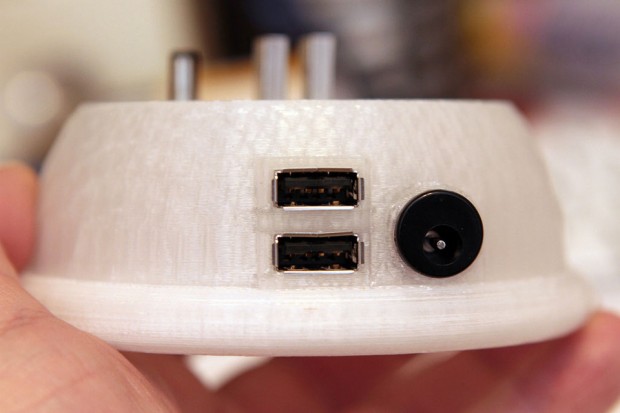 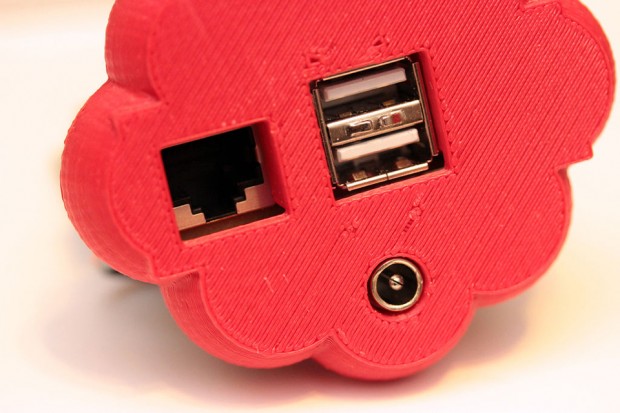 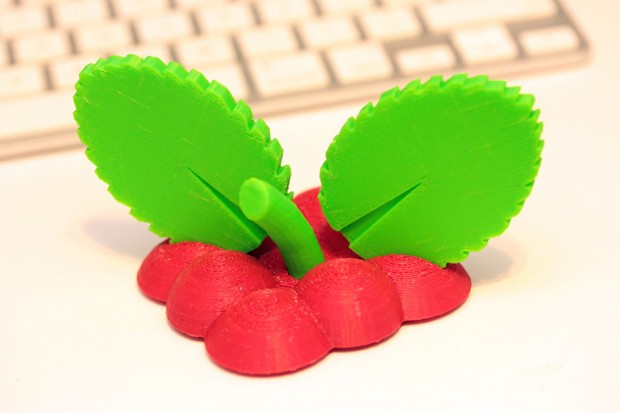 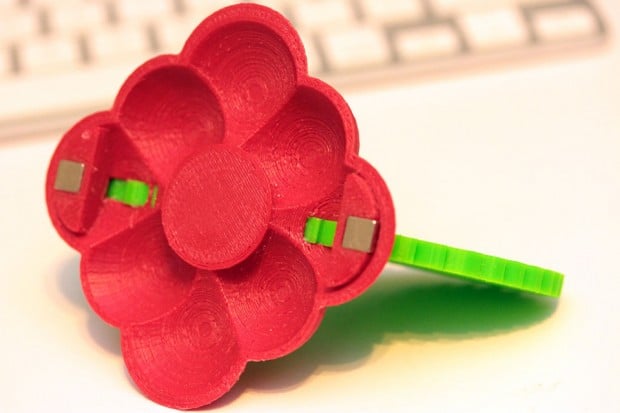 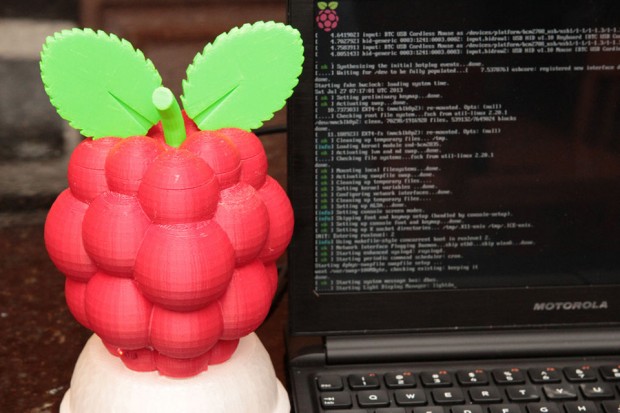 Head to Rick’s Instructables page for more on his sweet case.