Rumors have been flying this week that Apple was going to roll out a smaller capacity version of the iPhone 5C in hopes of spurring sales of the smartphone. Those rumors have proven true with Apple launching the 8GB iPhone 5C. 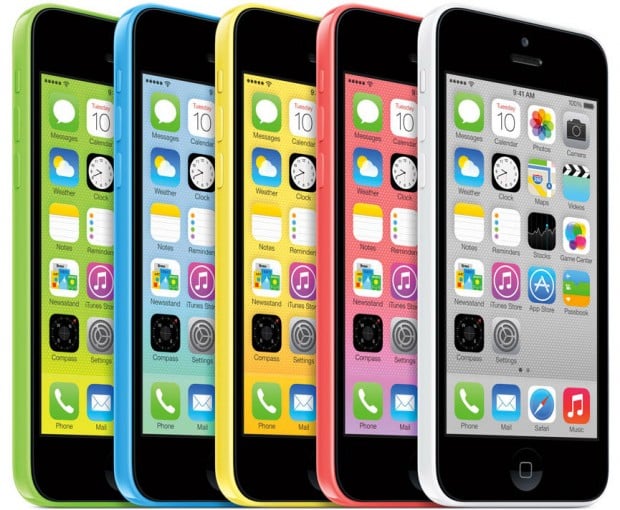 As of now, the iPhone 5C 8GB smartphone is available in Europe and goes into the line along with the 16GB and 32GB versions of the device. Other than the amount of storage all features of the new smartphone are the same as the existing versions.